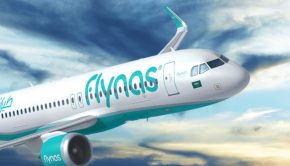 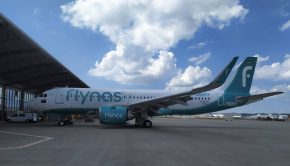 Dublin based Jackson Square Aviation (JSA) has announced a purchase and leaseback financing for the Saudi Arabian airline, Flynas with