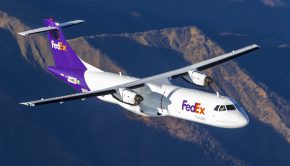 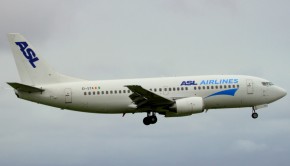 ASL Aviation Group to acquire the airline operations of TNT Express N.V while other new services are announced

The ASL Aviation Group can trace its origins back to Air Bridge Carriers in the United Kingdom, which was formed