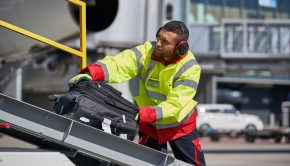 Emerald Airlines has appointed Swissport as its ground services partner for several major airports in the UK. The five-year contract

Swissport, the multinational aviation cargo and ground handling firm have announced that Warwick Brady will join the company as the 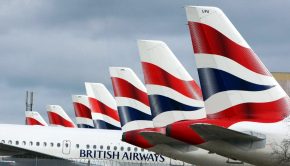 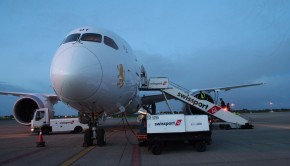 On 15th February it was announced that Swissport Ireland Ltd., was growing its ground handling services at Dublin Airport, with 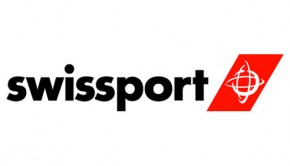