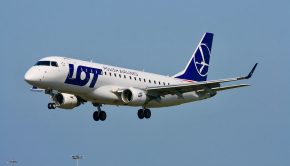 Nordic Aviation Capital, the regional aircraft leasing company based in Limerick has announced that it has executed a lease agreement

LOT Polish Airlines have returned to Dublin with a four times per week service from Warsaw. The new service started

LOT Polish Airlines have announced that they will return to Dublin Airport with a regular service from Warsaw Chopin Airport. 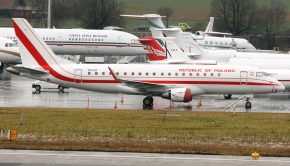