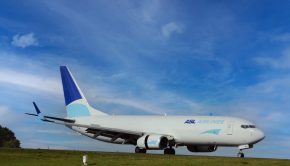 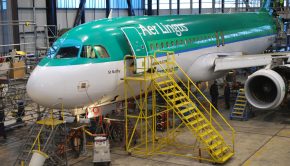 Dublin Aerospace, Ireland’s largest independent Aircraft MRO, have announced today that the company has been awarded a five-year contract by