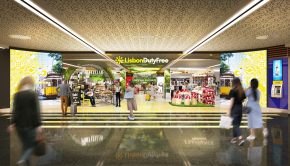 Aer Rianta International (ARI), a subsidiary of daa and the first company to operate duty-free shops in the world, has 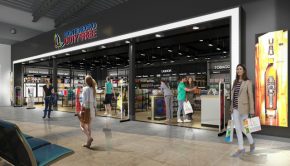 Aer Rianta International (ARI), part of the daa Group that runs Dublin and Cork Airports, has been awarded the duty 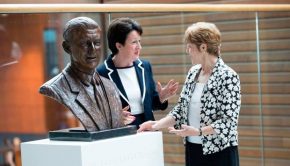