This week CityJet announced the acquisition of Cimber A/S, the Copenhagen-based subsidiary of SAS (Scandinavian Airlines) and has won a 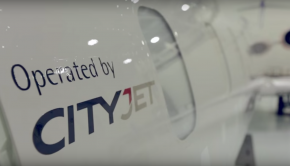 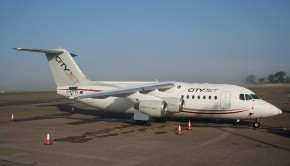