Effects of Brexit Start to Bite on Flying Clubs & Schools 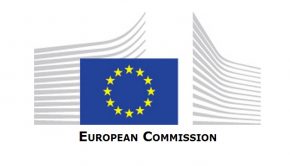 While the European Commission will continue to do its utmost to reach a mutually beneficial agreement with the UK, there

Should I Transfer My Flying Licence to Ireland Before Brexit?

With just seven weeks to go until the latest Brexit Deadline, Dublin Airport have published a Brexit Frequently Asked Questions

The European Commission published a Notice to Stakeholders regarding the United Kingdom’s exit from the EU. The document details what

In a notice to operators in mid-December, the European Commission Directorate-General for Mobility and Transport warned that all Union primary