Browsing the "Airbus A321" Tag

The Shannon Group has welcomed the return of the Aer Lingus service between London Heathrow and Shannon Airport. From Monday 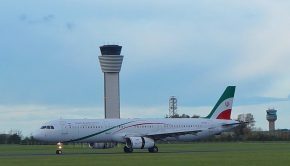 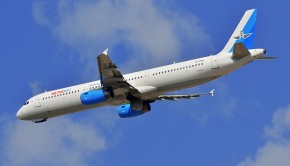 We regret to report than an Irish registered Airbus A321-231, was destroyed in an accident in central Sinai, Egypt. Based