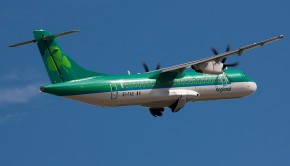 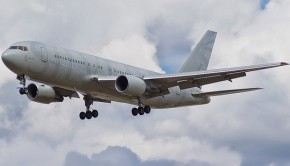 Members of the 45th Infantry Group returned to Casement Aerodrome, Baldonnel, on 21st of November, following a six month tour 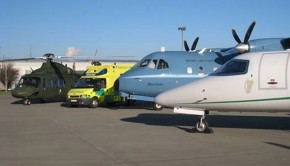 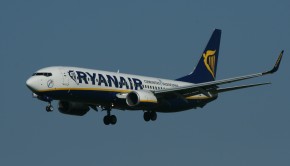