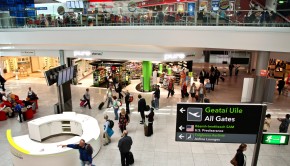 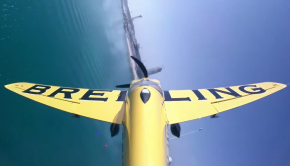 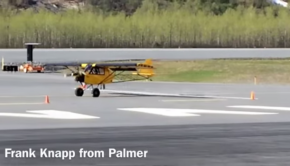 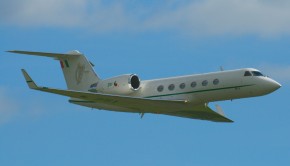 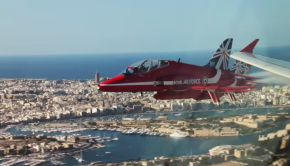 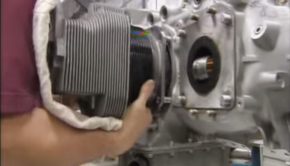 Video: How Its Made – Aircraft Engines 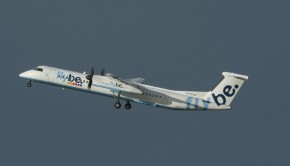