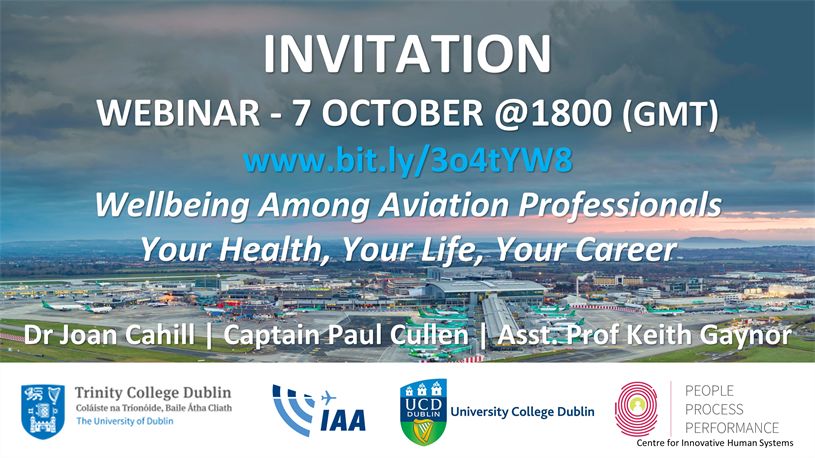 Wellbeing Among Aviation Professionals – Your Health, Your Life, Your Career.

Join the conversation at www.bit.ly/39zvsPT 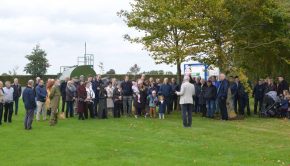 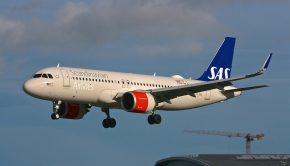