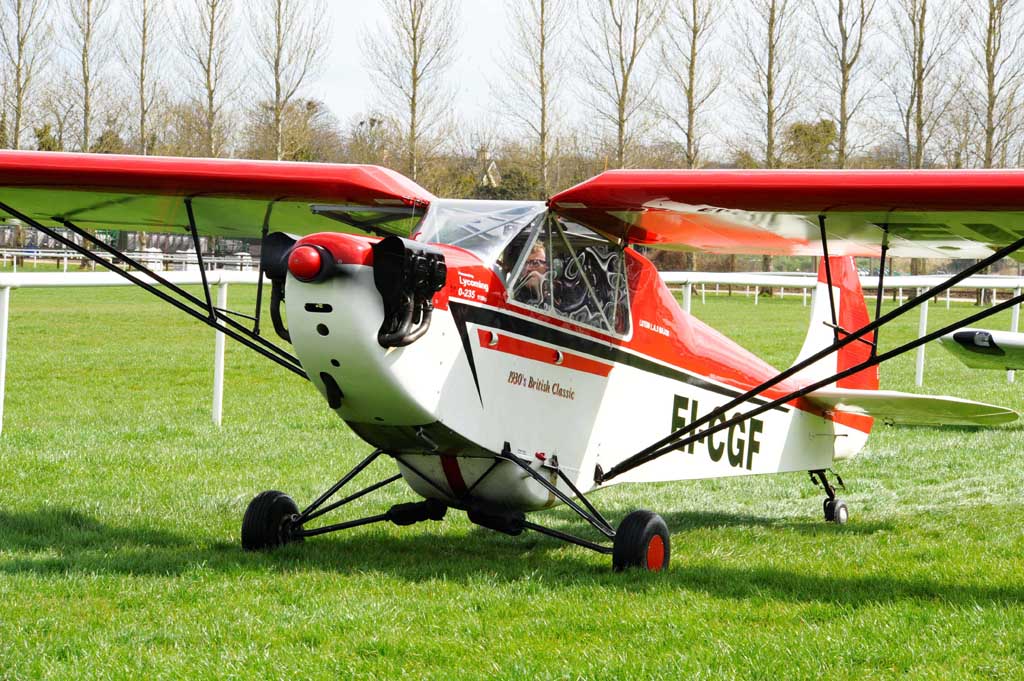 This Easter once again sees the Tipperary Vintage and Family Day go ahead at Tipperary Racecourse with what is expected to be one of the biggest turnouts of classic and vintage cars, tractors bikes and trucks in the events history. Bolstered by last year’s record attendance of exhibits the organisers are extending the display area to ensure that all can be comfortably accommodated in the racecourse grounds.

In addition to the fine collection of cherished machines there will be a display of army vehicles, a dog show, aerobatic display, large autojumble, children’s activities, trade stands, and much else besides, with all the money raised going directly to South Tipperary Hospice. The show has raised over €100,000 during the years it has been running which has brought an enormous amount of relief and comfort to those who have suffered grave illness and their families.

The Saturday before the main event is now widely recognised as a bikers day with a Honda Fifty run starting off at 4pm and a supper to follow upon their return. Bikes of all types and age are welcome to take part in this activity which kicks off the riding season with an excellent money raising activity.

In addition to the older vehicles there is a growing number of modified cars attending which is a class of exhibit that is becoming ever more popular. The time and expense that goes into preparing many of these vehicles is worthy of recognition and anyone with a well specified car is more than welcome to bring it along and show it to a wider audience.

On a final note the organisers would like to reassure all their regular visitors and exhibitors that although they can no longer describe the weekend as a rally from 2017 onwards the event will continue in the same style and format well into the future. 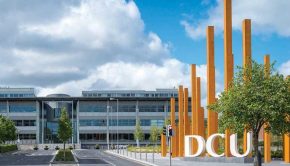 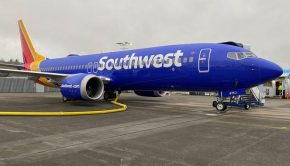