on: DroneSAR: an Irish Software App that intends to revolutionize the potential for enhancing Search and Rescue Operations”

DroneSAR is an app that transforms basic commercially available drones into advanced search-and-rescue [SAR] platforms. It was established as a direct result of the collaborative input of four individuals who each possess expertise and skill sets that are specific to the world of drone technology, network and satellite communication, and SAR coordination and emergency response. 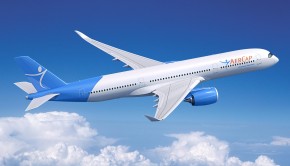 Reports of a possible merger between GECAS and AerCap → 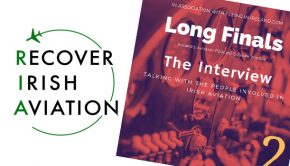