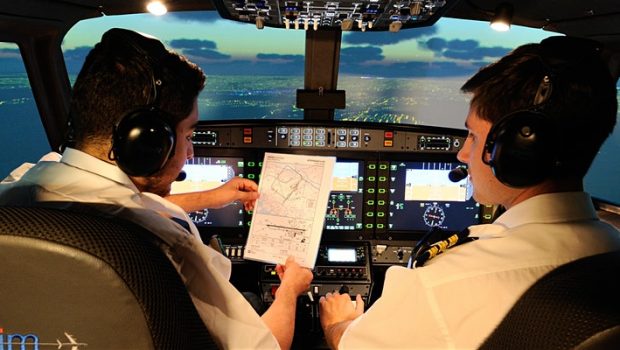 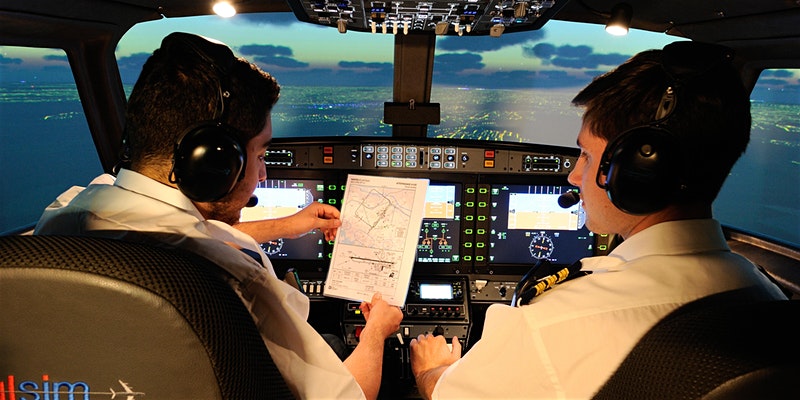 This event is presented by their team of advisers, flight instructors and current airline pilots. You will find out everything you need to know about how to become a pilot and the opportunities.

During this event you will get: