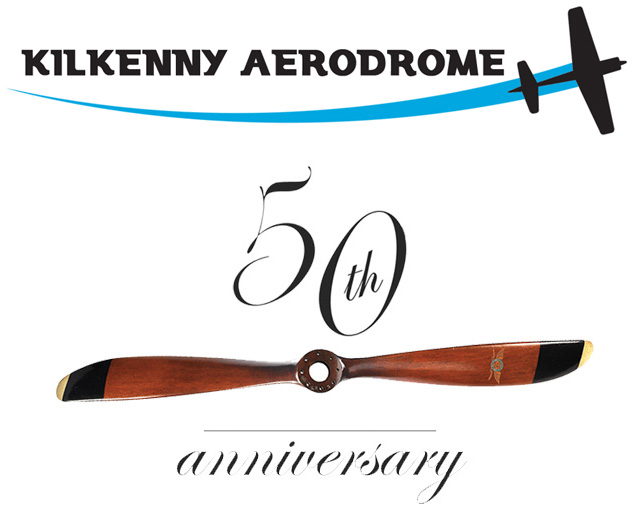 Kilkenny Aerodrome has been Licensed by the Department of Transport / IAA since 1965. They are hosting a Family Fun Day and we want you to join us to celebrate!