Carrickmore Flying Club near Omagh in N. Ireland are hoping to run a fly-in event on Saturday 4th – Sunday 5th May 2019.

Looking forward to seeing you all there. 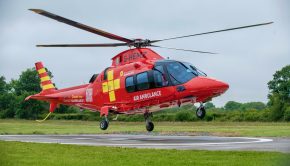 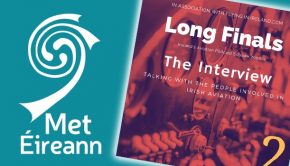 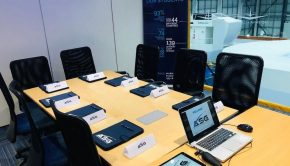