Friends and family’s of Abbeyshrule airfield,

You are invited to the annual EIAB event.

So fly/drive or even walk-in to meet old and new friends even if the weather is bad, you can chat and be with like minded people, we will be there. 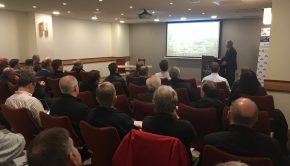