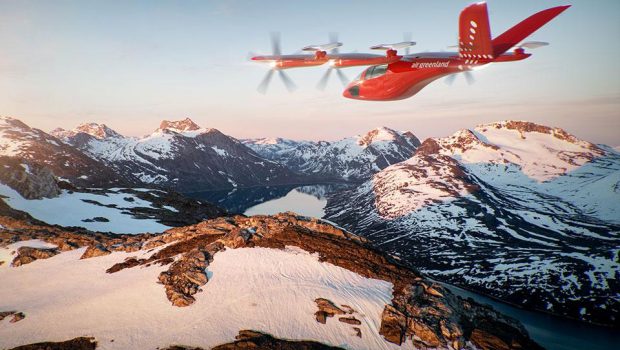 Avolon has announced that it has partnered with Air Greenland to bring zero-emissions travel to the region and help tackle the issue of climate change. Air Greenland has committed to either purchasing or leasing from Avolon a fleet of Vertical Aerospace VX4 eVTOL aircraft and is the first European airline to join Avolon’s eVTOL programme. Avolon and Air Greenland will partner to form a Working Group to assess the opportunity to commercialise zero-emissions air travel in the region. The Working Group will also collaborate to identify local infrastructure and certification requirements for eVTOL aircraft. As part of the agreement, Air Greenland will commit to purchasing or leasing a fleet of VX4 eVTOL aircraft, manufactured by Vertical Aerospace, from Avolon. Upon its introduction, the VX4 will be the most advanced and the safest eVTOL in the market and will be built to EASA safety certification standards. The VX4 will be near silent when in flight and will have zero operating emissions, transporting four passengers and one pilot distances of over 100 miles at up to 200 miles per hour. The size of Air Greenland’s VX4 fleet will be defined at the conclusion of the Working Group’s assessment of the scale of the market opportunity.

Commenting on the deal, the CEO of Avolon, Dómhnal Slattery said, “Since our initial order, we have seen airlines all over the world make a commitment to the zero emissions travel by selecting the VX4 aircraft as the first step in their decarbonisation journey. Today’s announcement with Air Greenland means we are taking zero-emissions travel to where climate change is having its most pronounced impact. We look forward to working with Air Greenland to bringing the zero-operating emission VX4 aircraft to where it matters the most.”

Also commenting was the CEO of Air Greenland, Jacob Nitter Sørensen who added, “Today’s announcement marks the start of our long-term sustainability journey, and we are excited about bringing zero emissions travel to our region. In Greenland, we see the effects of climate change every day and, as a company, we want to be at the forefront of the climate revolution. The VX4 aircraft will have many uses for Air Greenland and, through our partnership with Avolon, we look forward to welcoming our first travellers onboard in the near future – flying our guests to Ilimanaq Lodge to show the visible impacts that climate change is having on our country and planet.” 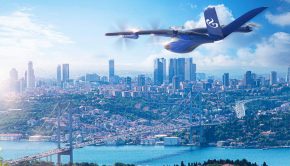 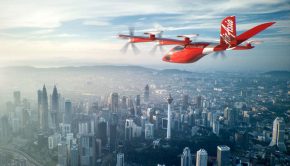