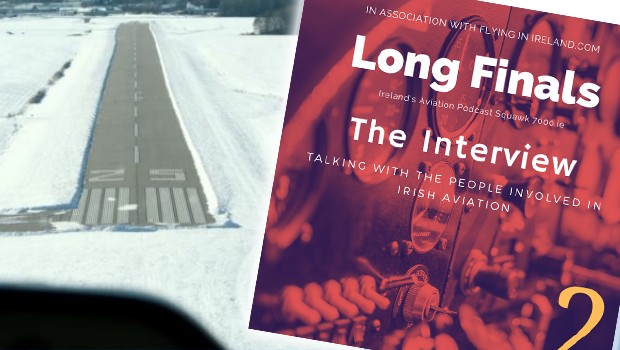 A large part of the GASCI function is to promote safety awareness among all those involved in the Irish GA community. This goal includes pilots and ground handlers at FBOs, aircraft engineers, Air Traffic Controllers, airfield operators, and government regulators. 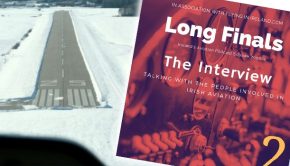