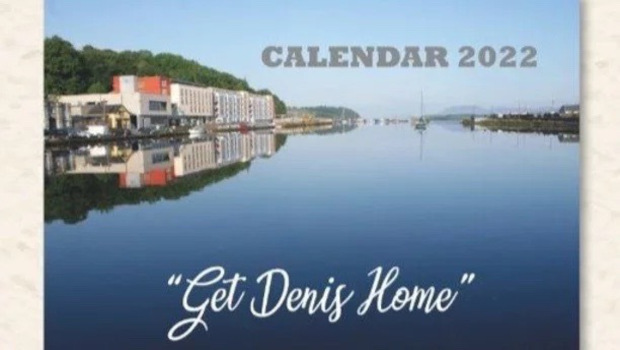 As published on FII a few weeks ago, Denis Connolly, known to most pilots in Ireland as the friendly face that greeted us at Bantry Airfield, was involved in a serious road accident in June this year and suffered life-changing injuries. Denis was a regular contributor to Flying In Ireland over the years and often sent photos and stories from Bantry Airfield.

To support getting Denis back to his home in Bantry, a Go Fund Me campaign was launched to raise the €50,000 required to make the modifications to his home. To date over €40,000 has been raised. To help get the campaign over the last hurdle, a 2022 calendar has been launched featuring photos taken by Denis over the years from around Bantry.

The calendars were very kindly designed and printed by Bandon Printers. The calendars are priced at €13 each and all proceeds will go directly to getting Denis back home to Bantry. They are available to buy locally around Bantry, at Rowa Pharmaceuticals Ltd. where Denis worked and online at https://hodonovan7.wixsite.com/getdenishome 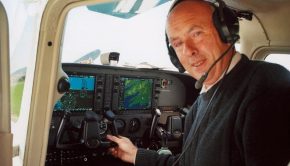