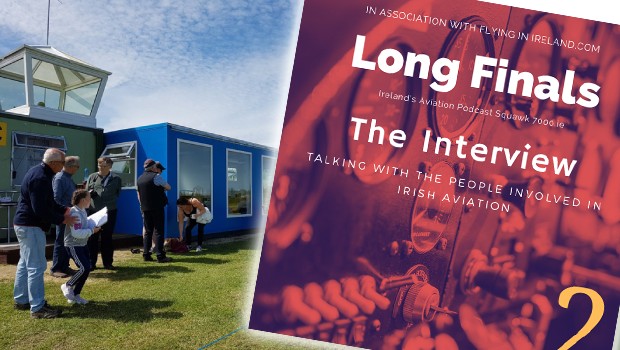 ILAS (Irish Light Aviation Society) Harvest Fly-In at Taghmon in Co. Wexford enjoyed some great weather for day one of the two-day event and we were there. We met with some of the organisers and some of the visiting pilots and the pedigree of these folk in aviation in Ireland is legendary.