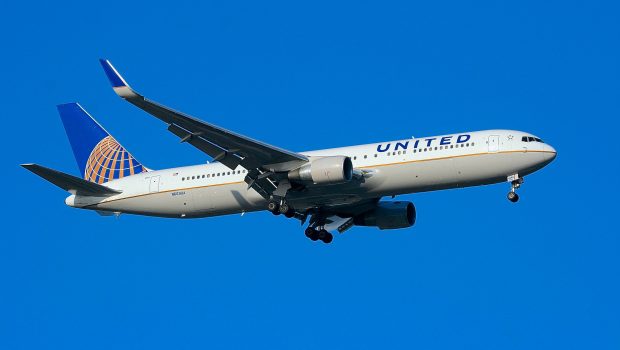 United Airlines has confirmed that they will resume their service from Chicago to Dublin three times per week from the 1st July. The service will depart from Chicago on Sunday, Wednesday and Friday at 19.45 and arrive in Dublin at 09.00 on the following morning. The return flight departs Dublin at 11.00 with an 12.55 arrival in Chicago. It is intended to increase the service to six days per week from 1st August. There will be a service departing from Chicago every day bar Tuesday.

United Airlines will continue to operate the Newark – Dublin service, continuing at a four times per week schedule that is currently operating. This will increase to six per week from 1st July and then to a daily service on 1st August. When the service increases to a daily service, there will also be a time change with a later departure from Newark of 23.05 and an 11.05 arrival in Dublin on the following day. The Dublin departure time will change to 12.50 and a 20.35 arrival in Newark. The Newark flights will be operated by a two-cabin Boeing 767-300, while the Chicago service will be operated by a three-cabin Boeing 787-8 Dreamliner.

In a statement on the expanded services by United a spokesperson said, “as non-essential travel is given the green light from Ireland and US borders reopen, we expect to react and adapt our schedule to cater for the demand.”