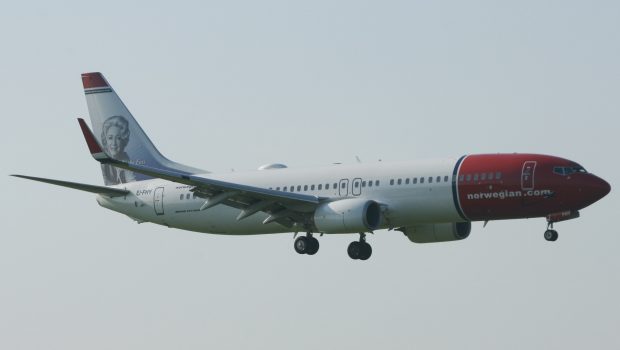 Following on from the completion of the examinership process in the Irish High Court, Norwegian has now received reconstruction approval from the Oslo County Court. The airline is now in a position to prepare the process of raising new capital. The court reached a positive conclusion after the creditors approved the Norwegian reorganisation plan in a reconciliation period that ended on Friday 9th April.

Commenting on the announcement, CEO of Norwegian, Jacob Schram said, “We are very pleased with this important positive decision by the court. Once we have passed these two biggest legal milestones we can look forward to continuing the work of raising new equity. I stand very proud of the achievements that Norwegian has accomplished throughout this period and I am grateful to work alongside so many colleagues that have shown such unwavering commitment and determination for us to succeed. At the same time, I wish to recognise the crucial support that we have received which has enabled us to continue our business.”

The rulings in both Ireland and Norway become final when the planned equity has been obtained. The capital raise is expected to be completed during the month of May.