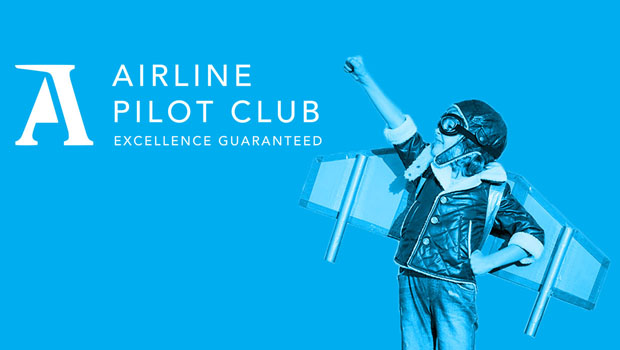 The Airline Pilot Club needs your help to progress its plans for developing a system for providing unsecured lending to student airline pilots. They need to learn more about the community’s needs and the best way to do that is through a survey. This is where YOU come in! By filling out their Funding Survey you can really help them find out about the need for funding and how to make it available to student pilots. Visit www.theairlinepilotclub.com/funding-survey to complete the survey. 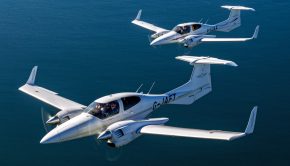