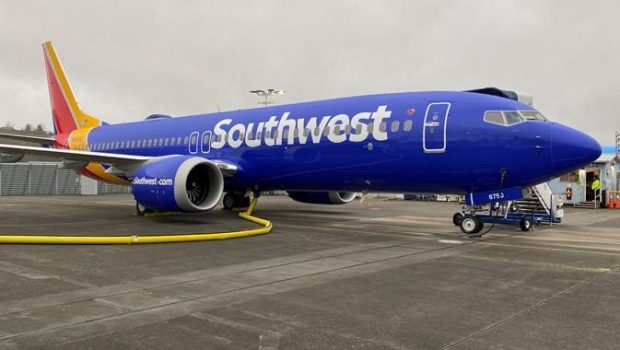 SMBC Aviation Capital has also recently delivered one more Airbus A321neo to IndiGo Airlines. The aircraft, VT-ILH (c/n 10354), is the fourth of the current five aircraft deal with the Indian airline and was delivered from the Airbus facility in Hamburg on 25th February.