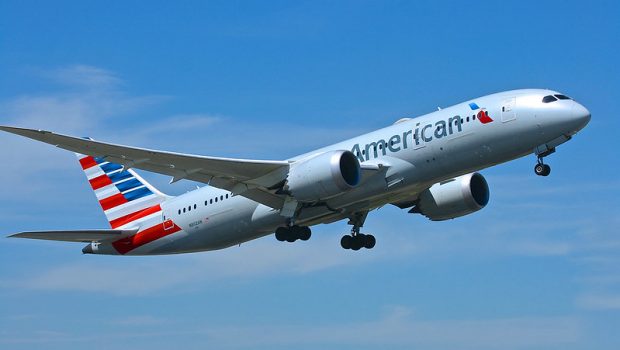 American Airlines has announced that they are returning to Dublin with a daily service from Philadelphia. The resumption of the service will begin on 28th March. This service was suspended last year when the COVID-19 pandemic restrictions kicked in. The service will resume with a 21.35 departure from Philadelphia arriving in Dublin at 08.55 the following morning as the AA722. The departure from Dublin will leave at 11.15 and arrive in Philadelphia at 13.35. The route will be operated by a Boeing 787-8 Dreamliner.

American Airlines have their Dreamliner’s configured with 234 seats in a three class layout featuring Business class, Premium Economy and Economy. All seats feature touch sensitive inflight entertainment screens and access to entertainment that is streamed directly to your own portable device.

The return of the service to Dublin will be just one of 16 routes to Europe from early April, up from the current six routes that are currently being served. Along with Dublin, Barcelona, Madrid, Milan Malpensa, Paris Charles de Gaulle and Rome are among the destinations returning to the carrier’s network. American Airlines will also introduce a new service from Seattle to London Heathrow starting on 30th March with a three times per week schedule using Boeing 777-200 aircraft increasing to a daily service in June.