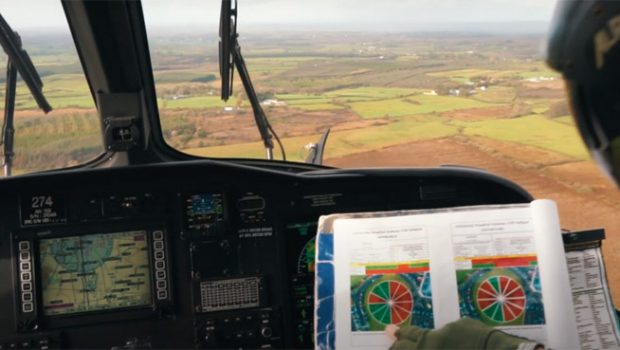 The Emergency Aeromedical Service (EAS) is a helicopter-based medical evacuation and air ambulance service based in Athlone. Operated since 2012 by the Irish Air Corps and National Ambulance Service under the call sign MEDEVAC 112, the service was re-designated AIR CORPS 112 in 2016.