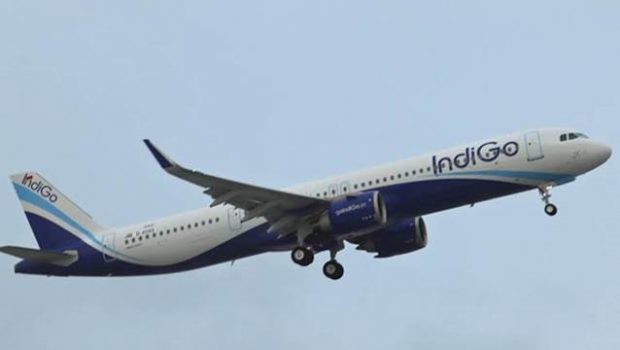 Dublin based SMBC Aviation Capital continue with deliveries of new Airbus aircraft to IndiGo and Delta Airlines. The two Airbus A321-251NX’s were registered VT-ILD (c/n 10323) and VT-ILN (c/n 10151) and delivered to IndiGo Airlines in India on the 17th and 19th February respectively from the Airbus facility in Hamburg. These are the second and third A321neo aircraft to be delivered to IndiGo as part of a five aircraft Sale and Leaseback deal with SMBC.