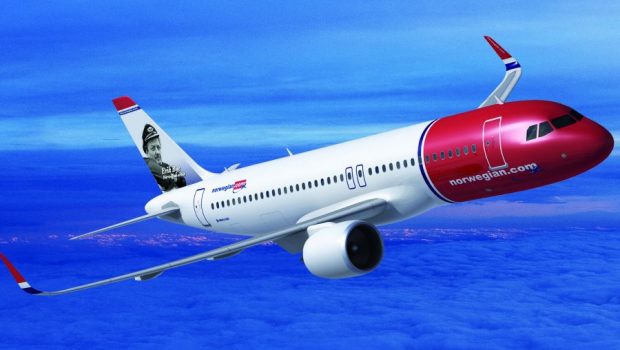 Norwegian Air Shuttle is in the process of cancelling orders for 88 Airbus aircraft as part of their restructuring. Norwegian Air and four of its subsidiary companies are currently under the examinership process in the Irish Courts. Under the deal expected to be finalised soon, a deal by Norwegian to receive 88 Airbus aircraft which includes 30 Airbus A321LR’s will not proceed any further. Airbus will retain any monies paid in the deal and will receive a further USD$850,000.

The initial deal between Norwegian and Airbus was originally signed back in 2012 for up to 100 aircraft from Airbus. At the time of the deal, they ordered 372 aircraft from both Airbus and Boeing for single aisle aircraft. The deal with Airbus was subsequently pushed out and revised over a number of years with 88 remaining on the Airbus order book.

Previously, Norwegian has said that it will seek to cancel orders with Boeing but this has yet to be confirmed. As yet, no conclusion to the Boeing order has been reached and it was mentioned in the High Court that there has been “no engagement with Boeing on the examinership process or the Norwegian reconstruction.”