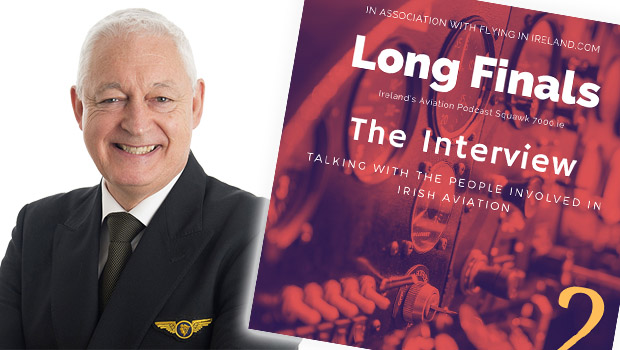 We are in conversation with Captain Andy O’Shea. He is a Fellow of the Royal Aeronautical Society and is widely regarded as a leader in the pilot training industry. He is an experienced Airline Pilot, Instructor, Senior Examiner and professional pilot training manager.

He has been a professional pilot for 40 years including 27 in Ryanair. As Ryanair’s Head of Training he managed the training of over 10,000 low-hour pilots as they transitioned successfully from initial qualification to their first Airline Pilot job and he is the co-founder of the Airline Pilot Club.com set up to assist anyone considering a career in aviation.