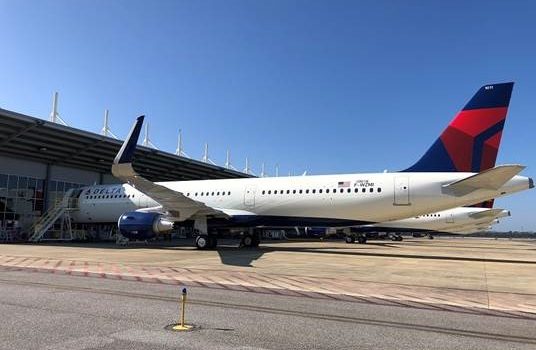 Recently, SMBC Aviation Capital also delivered an Airbus A321neo to IndiGo airlines from India. The aircraft VT-ILM (c/n 10240) was delivered to the airline on 30th December at Hamburg in Germany. This is the first A321neo aircraft for delivery to IndiGo as part of a five aircraft Sale and Leaseback deal. This follows on from a delivery of two Airbus A320neo’s to Air Astana also in December. Following the completion of these airframes earlier in the year, these two aircraft were placed in storage and only delivered to the airline in Kazakhstan shortly before Christmas. P4-KBM (c/n 10005) and P4-KBK (c/n 9459) are each equipped with two Pratt & Whitney PW1127G-JM engines and these are the second and third aircraft from a three aircraft deal from SMBC Aviation Capital with Airbus .