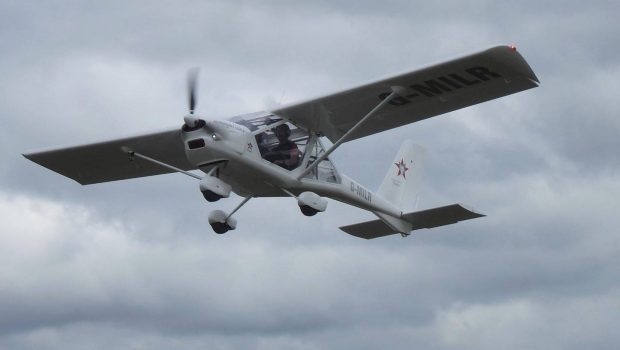 The first post lock-down fly-in of 2020 took place over the weekend at Tibohine Airfield just outside Frenchpark Co. Roscommon. A total of 37 aircraft visited on Saturday and we’ve included a selection of photos below from the day from Ian Thomson. The fly-in was in aid of the Mayo / Roscommon hospice.