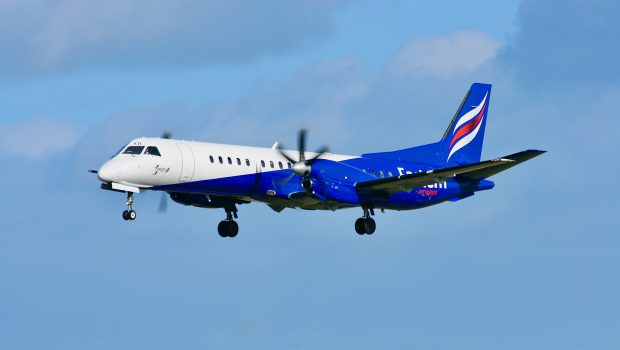 Having previously announced that Eastern Airways will take over the Southampton – Dublin route which was operated by FlyBe, they have now announced that they will also be operating from Teeside to Dublin. The new Teeside to Dublin route will start from 28th August on a six times per week schedule. The service will operate once per day except Saturday and will be operated by their 50 seat SAAB 2000 aircraft. The flight is timed for a lunchtime departure from Teeside and early afternoon arrival in Dublin with a 40 minute turnaround time scheduled in and arrival back in Teeside in late afternoon. The timings vary on different days.

Teeside Airport is located about ten miles west of the city of Middlesborough and the airport has links to several cities in the UK and a number of foreign destinations including Amsterdam and some Spanish holiday resorts. Eastern Airways have a network of eight routes from Teeside Airport. Tickets for the new route are now available to book at www.easternairways.com