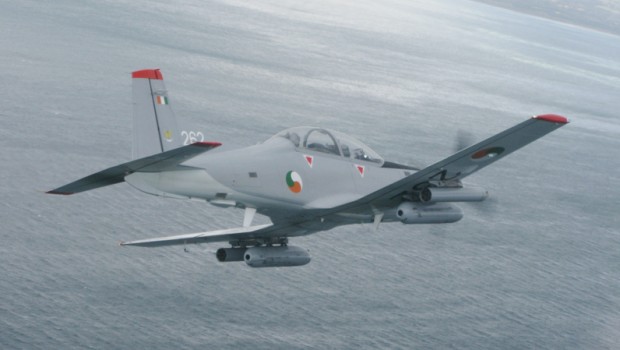 The 2020 competition for Air Corps Cadet (Pilot) has opened and will remain open until 31st May 2020. Full details are available on military.ie . Candidates must be 18 years of age or above and under 26 years of age on the 1st September 2020. Applications are only being accepted online.

What is an Air Corps Cadet (Pilot)

Officers are the managers, decision makers and leaders of the Defence Forces. An Air Corps Flight Officer is also a military aviator who is qualified to fly the numerous types of aircraft operated by the Defence Forces. The role comes with very real physical and mental challenges, with Officers being expected to lead from the front in all situations. Officer Cadets or trainee Officers must engage in 9 months training in the Military College covering many fields of study before beginning their Officer Cadet Flight training in the Baldonnel Aerodrome, Dublin.

The Defence Forces is looking for people who have

To find out if you have the Minimum Qualifications required to apply for a Cadetship in the Army.

Take Note: Additional education qualifications may be required during a Cadet Competition and these will be listed in the Terms and Conditions for that competition.

Candidates will undergo fitness testing, a preliminary competency based interview, a psychological interview, psychometric and psychomotor testing, and a medical exam. Candidates who are invited to interview will be required to complete and sign a Garda Vetting Application Form that, pursuant to Section 8 of the Data Protection Act, 1988, will authorise the Garda Síochána to furnish to the Defence Forces either, a statement that there are no convictions recorded against a candidate, or a statement of convictions, as the case may be.

The Induction process will determine if you have the potential to become an Air Corps Flight Officer.

The purpose of Officer Cadet training is to develop character and leadership skills and instil a sense of duty and responsibility in the Officer Cadets, in addition to qualifying them as Military Aviators. To benefit from that training, which is conducted in an environment of strict discipline, the Officer Cadet needs mental acuity and physical agility. Air Corps Cadets spend 7 months training with an Army Cadet Class where they learn basic military skills and develop their leadership ability before they move on to flight training with the Air Corps.

After commissioning Air Corps officers must choose between specialising in fixed wing or rotary wing aircraft. Their new flight duties can include Air Ambulance, troop transport, and flying the Government Jet.