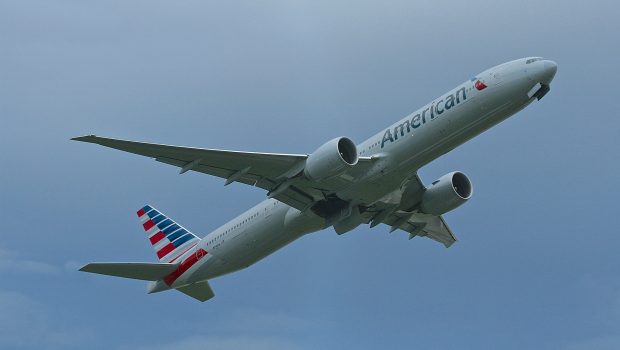 American Airlines have started a new cargo only service using a passenger configured Boeing 777-300(ER) between Dallas Forth-Worth and Dublin. The first service operated on the evening of Monday 13th April, arriving into Dublin at 12.30 on the Tuesday afternoon. The flight is the first of several weekly flights expected to operate in the coming weeks to maintain the flow of cargo which would normally fly on scheduled commercial services. However, due to ongoing COVID-19 crisis and the withdrawal of the majority of commercial services by the airlines, many routes are being flown as a cargo only service.

American Airlines had previously announced its planned return to service for some of the airlines Irish routes with the service from DFW to Dublin scheduled to return on July 7th with a passenger service. The cargo only service may continue on the weekly service until then. The first American Airlines passenger service is currently expected to be from Chicago O’Hare to Dublin on 4th June should the current restrictions from the Coronavirus be lifted.