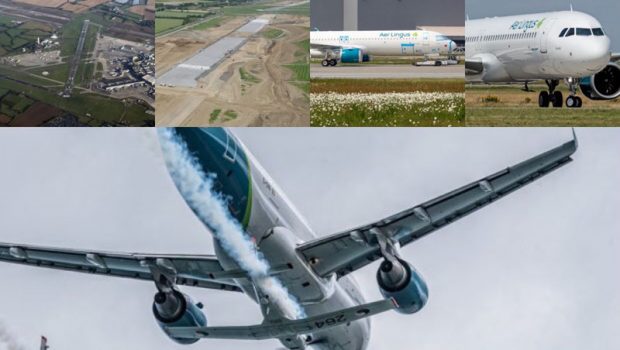 Here’s a list of our top 10 article of 2019. This year was another great year for flyinginireland.com. The number of page views has gone up by 20.6%, number of sessions by 21.94% and number of unique visitors up by 24.58%. We made an extra special effort this year to produce more articles on a wider subject area of aviation in Ireland. In total 525 articles were published by the editorial team and by our contributors. Thanks to all of our visitors and supporters, wishing you all a very happy and prosperous 2020 from everyone at FII. Click the image or headline to read the full article. 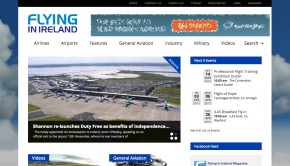