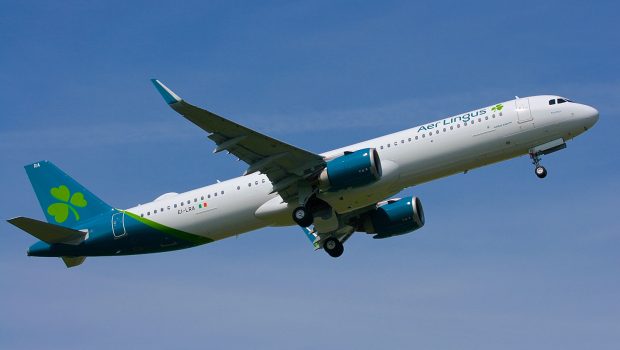 Pictured above is EI-LRA, Aer Lingus’ first Airbus A321neo. It was delivered new to Dublin on the evening of Friday 26th July and has now entered service on the North Atlantic on the Dublin – Windsor Locks (Connecticut) route. Alan Dwyer. 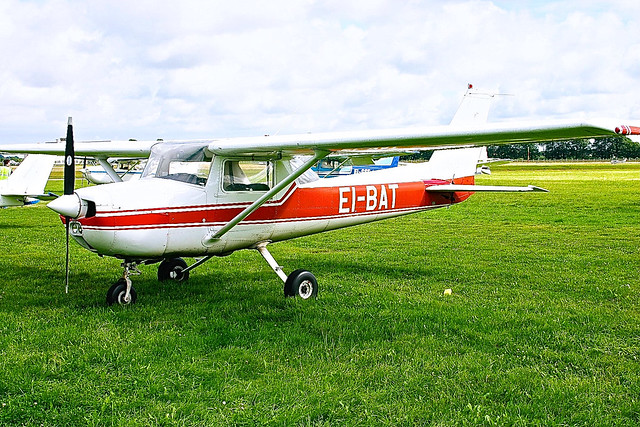 EI-BAT has been a long term resident in Ireland spending most of its time in Weston as part of the National Flight Centre fleet. In recent years it was repainted, overhauled and operated from Newcastle Aerodrome. It now goes to the UK as G-CLHN. Alan Dwyer. 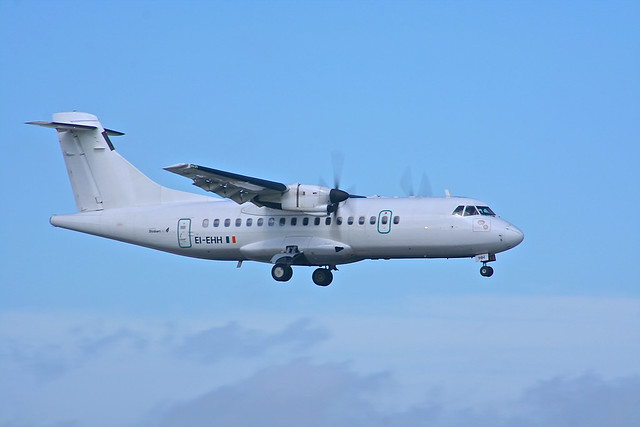 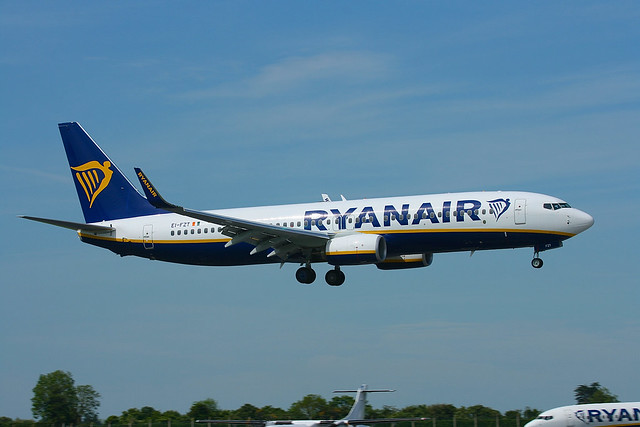 Boeing 737-800 EI-FZT is one of two Ryanair aircraft this month transferred to its Maltese subsidiary Malta Air. Alan Dwyer. 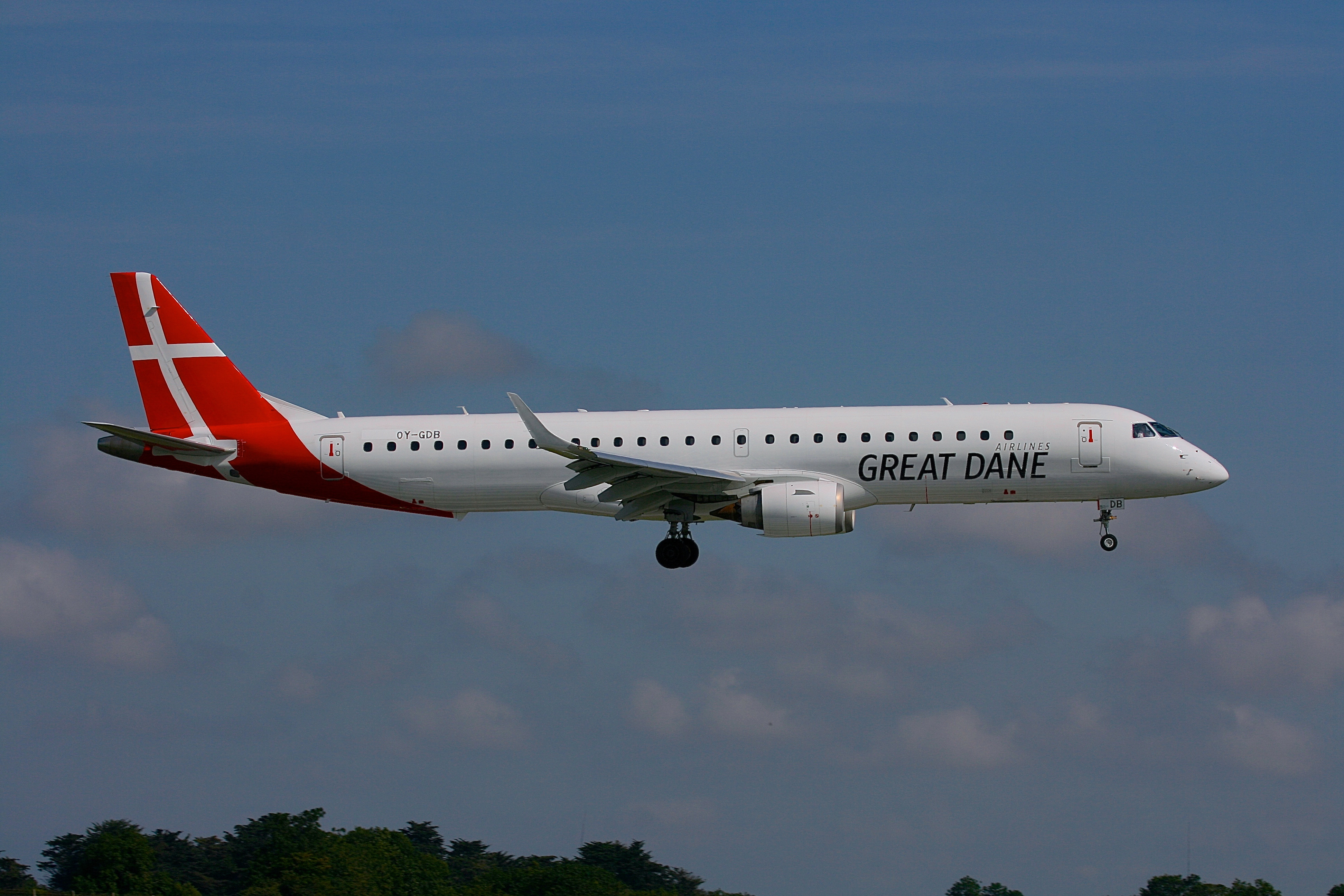 Embraer ERJ 190-200 LR EI-GGA has been operating for new startup airline Great Dane and has now gone to the Danish register. Alan Dwyer. 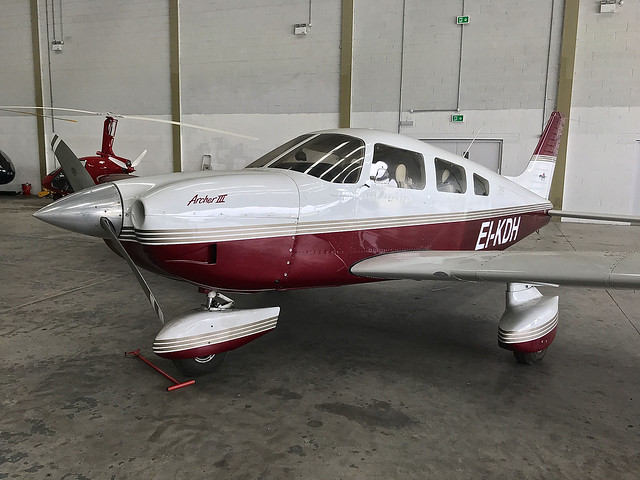 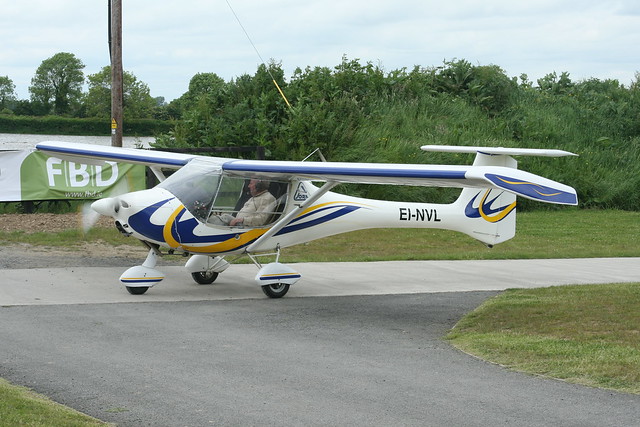 Jora Spol EI-NVL had an owner change during the month. This unusual looking aircraft has been based at Ballyboy (EIMH) in recent years. Alan Dwyer.