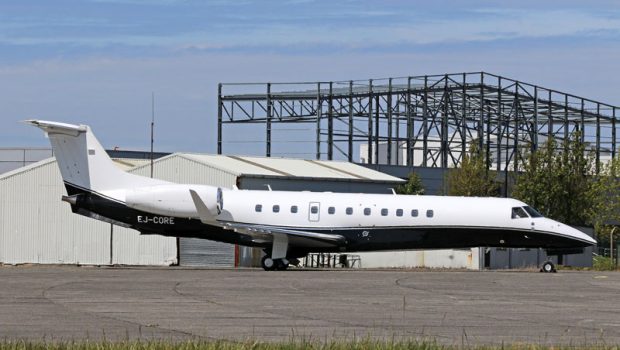 The third and fourth aircraft were added to the EJ- register this month, EJ-CORE and EJ-SAID. Both were registered to Gainjet Ireland based in Shannon and Embraer-135BJ EJ-CORE is pictured above shortly after taking up its new registration. It was previously registered in the UK as G-RHMS. 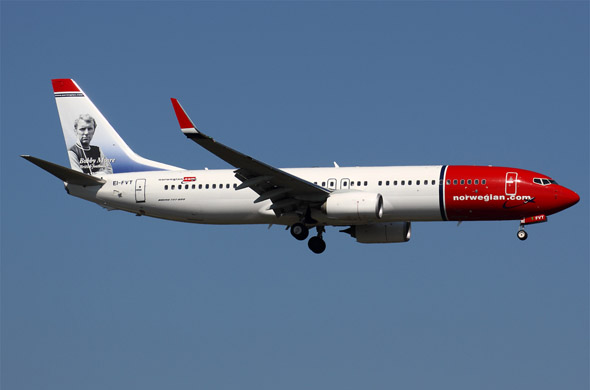 Boeing 737-800 EI-FVT returns to the register having been registered as LV-ISQ for Norwegian Air Argentina. Michael Stappen. 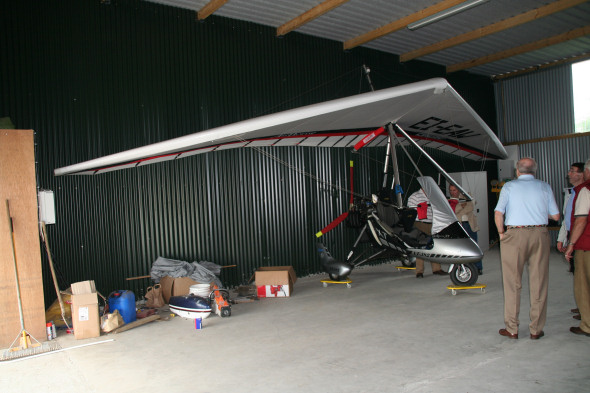 Airborne Edge XT 582 EI-EAW makes a return to the register this month having been cancelled by the IAA back in 2012. It continues to be owned by the same owner in Co. Meath. Brendan O’Moore 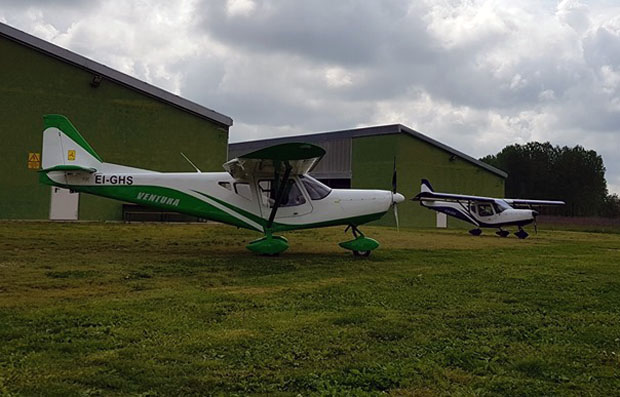 The ICP Ventura is a new type to the register this month. Sporting similar looks to the ICP Savannah S, the Ventura is bigger and can be configured with up to four seats. This one is the two seat variant but can lift up to 750kgs. Funfly Aerosports. 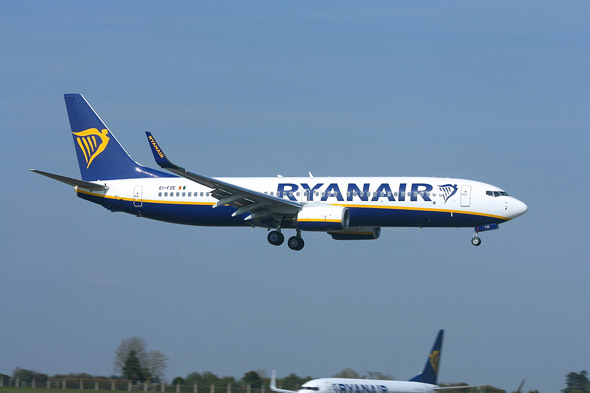 Ryanair transferred another three aircraft this month to its Polish subsidiary Ryanair Sun, EI-FZD,E and F. EI-FZE is pictured here on delivery to Dublin back in March 2017. Alan Dwyer. 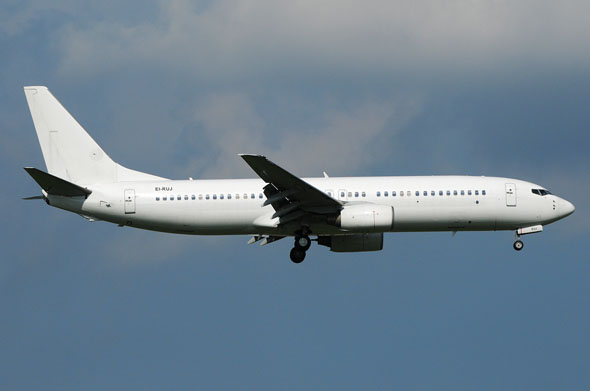 EI-RUJ Boeing 737-81Q has finally been scrapped following a career which ended with the collapse of Transaero airlines in Russia. The aircraft has spent that last period being the source of parts at Kemble and has now been scrapped. 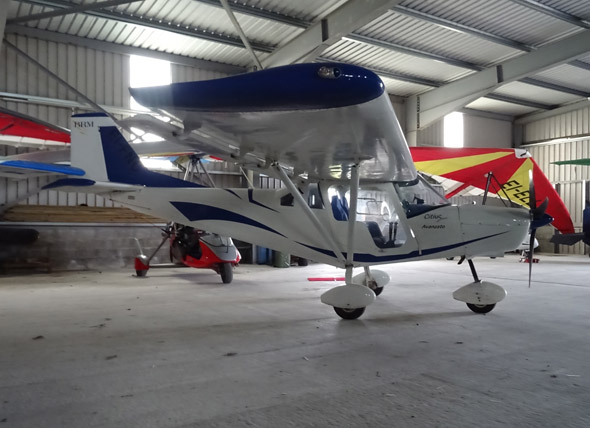 Land Africa Citius EI-FNC has now moved to Coonagh were it will be operated by a new group based there. Trev Read.