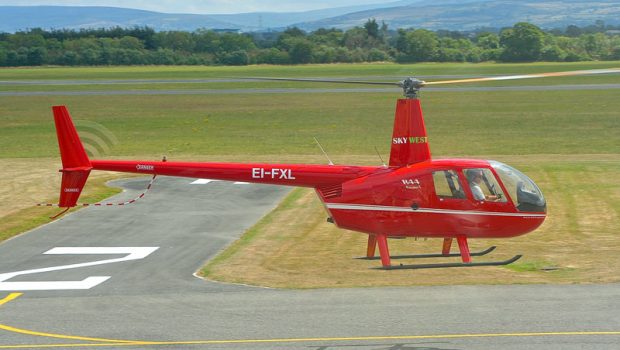 Robinson R44 EI-FXL has had a change of owner from Skywest Aviation to National Flight Centre based at Weston. Pictured above at Weston by Alan Dwyer. 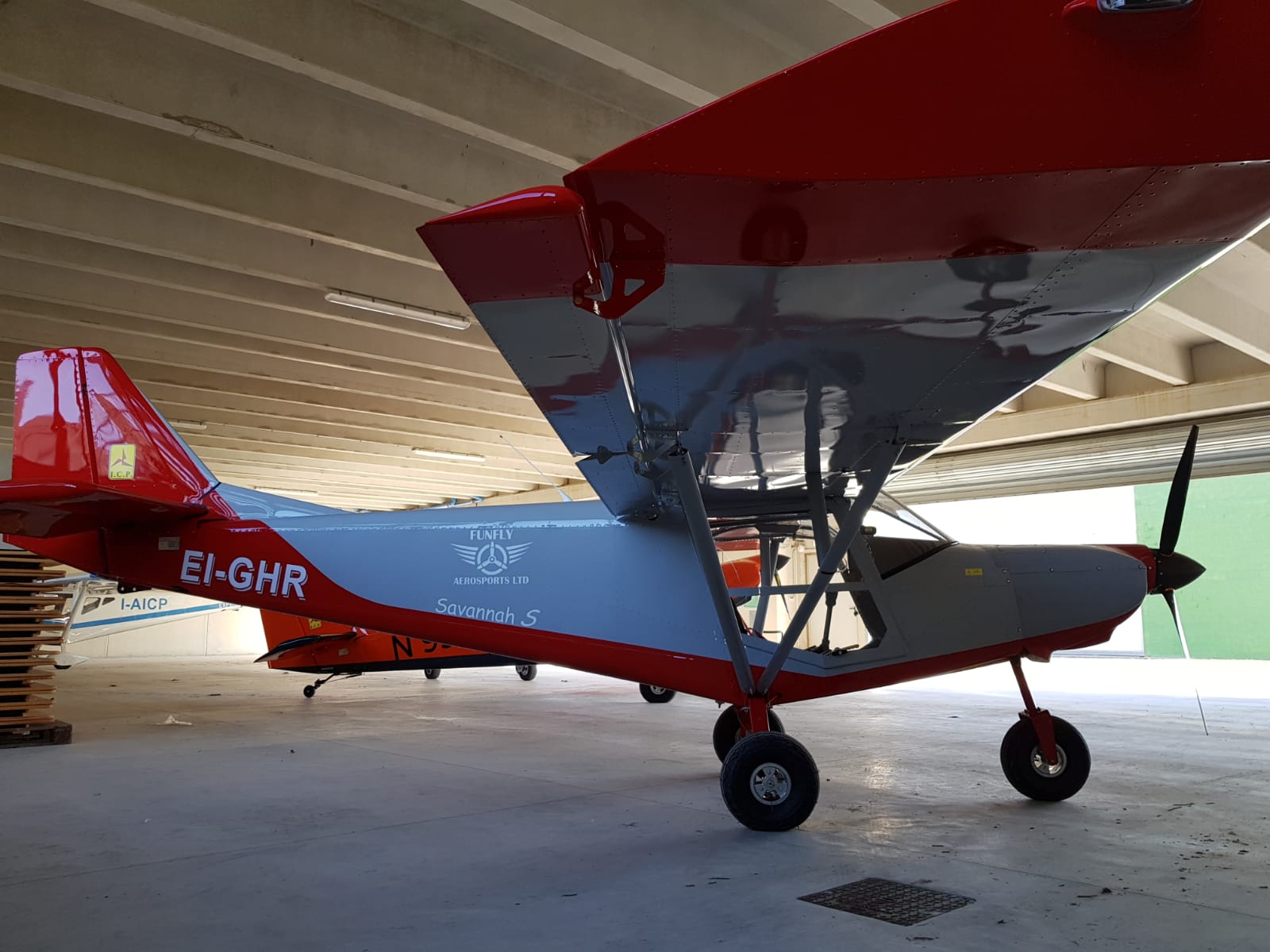 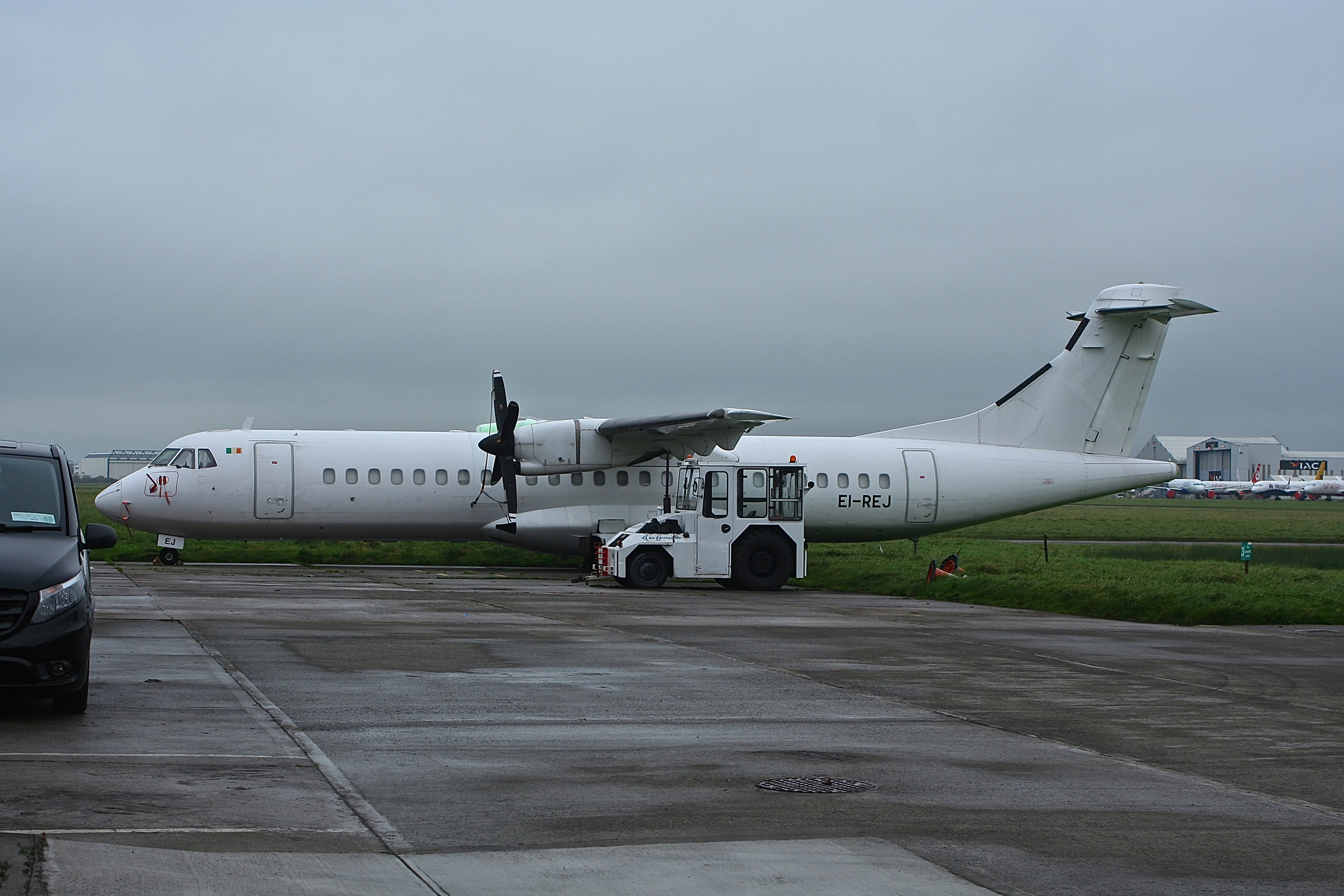 ATR 72-201 EI-REJ originally operated by Aer Arann and more recently by ASL Aviation has been withdrawn from service. It has been stored in Shannon since August 2017. Alan Dwyer. 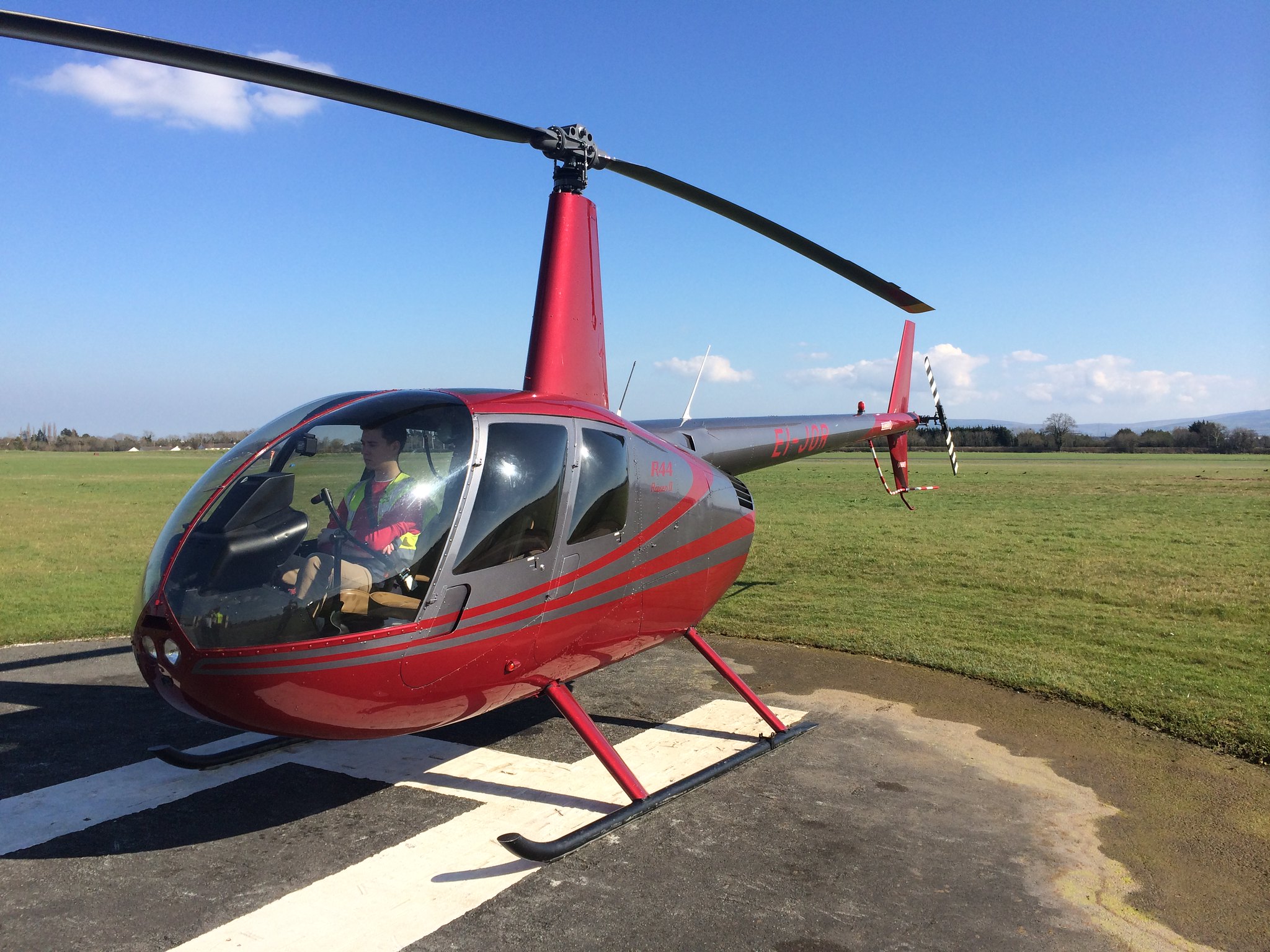 Robinson R44 EI-JOR has been cancelled and gone to the UK as G-CLDU. Alan Dwyer 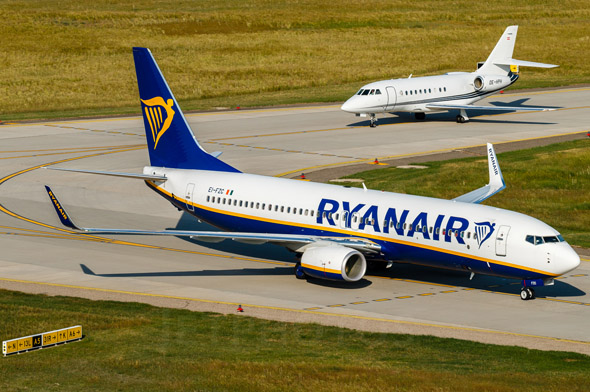 Boeing 737-800 EI-FZC is one of three (FZA/B/C) Ryanair aircraft to transfer to Polish subsidiary Ryanair Sun during March. Daniel Nagy.