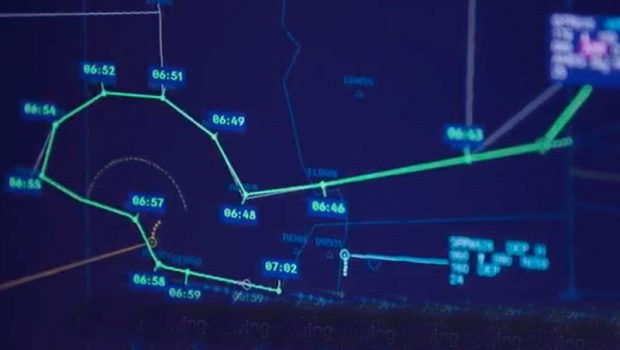 The new Dublin Airport North Runway will not be in operation for another two years however work is well underway to develop the SIDs and STARs required for the new runway. This short video gives the background to a recent real time simulation that took place at Dublin ATCC by Eurocontrol and the IAA.