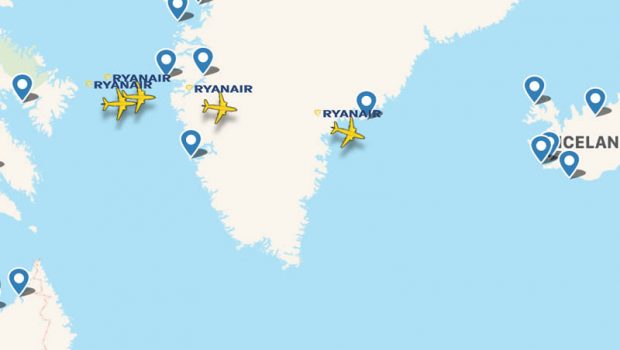 Yesterday, Saturday 30th September Ryanair took delivery of four new aircraft from Boeing, EI-GSH, EI-GSK, EI-GXG and EI-GXH. All four aircraft left in convoy from Boeing Field in Seattle (KBFI) with EI-GSK touching down first in Dublin at 21:57, EI-GXG at 22:30, EI-GSH at 22:49 followed shortly after by EI-GXH at 23:00. The previous day, EI-GSI and EI-GSJ were also delivered making a total of 6 new aircraft delivered to Ryanair this weekend. EI-GSF and EI-GSG were delivered earlier in the month arriving on 14th and 22nd respectively.

Two weeks ago Boeing released the image below on their Twitter feed showing five aircraft on the production line at Boeing. The total in service fleet with Ryanair now stands at 449 aircraft. 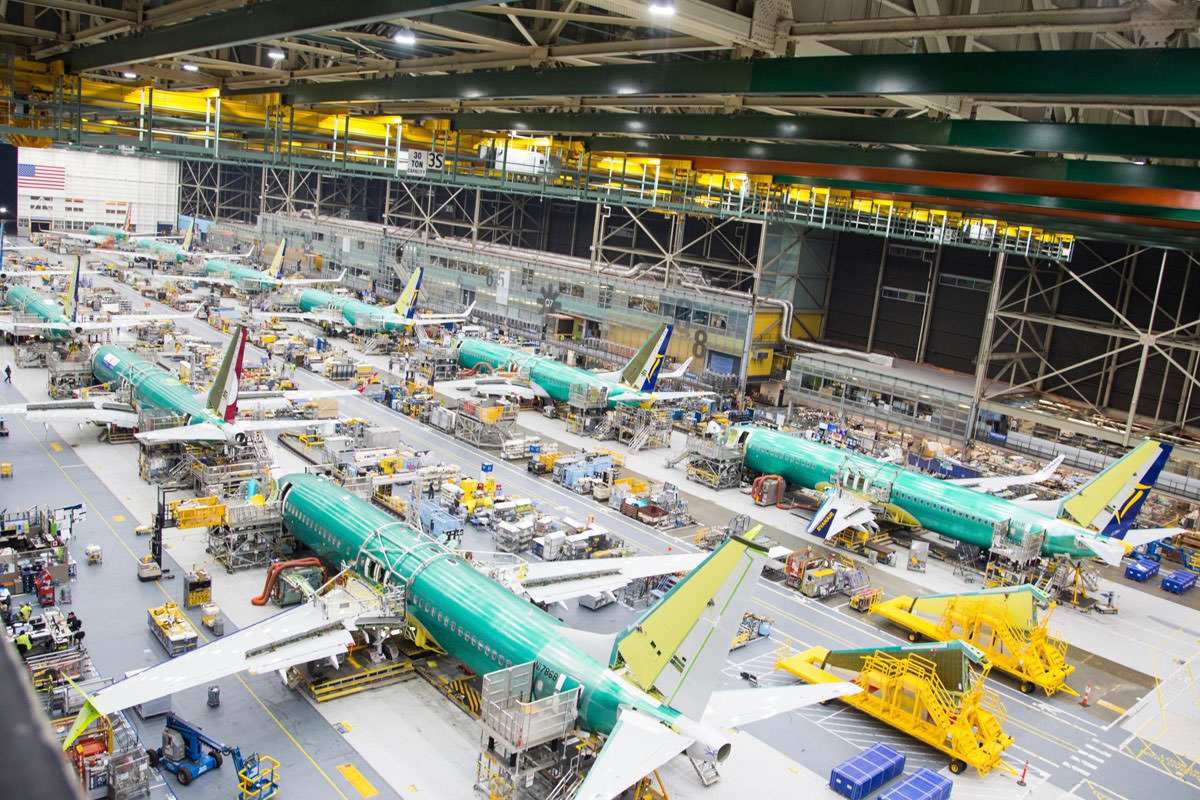