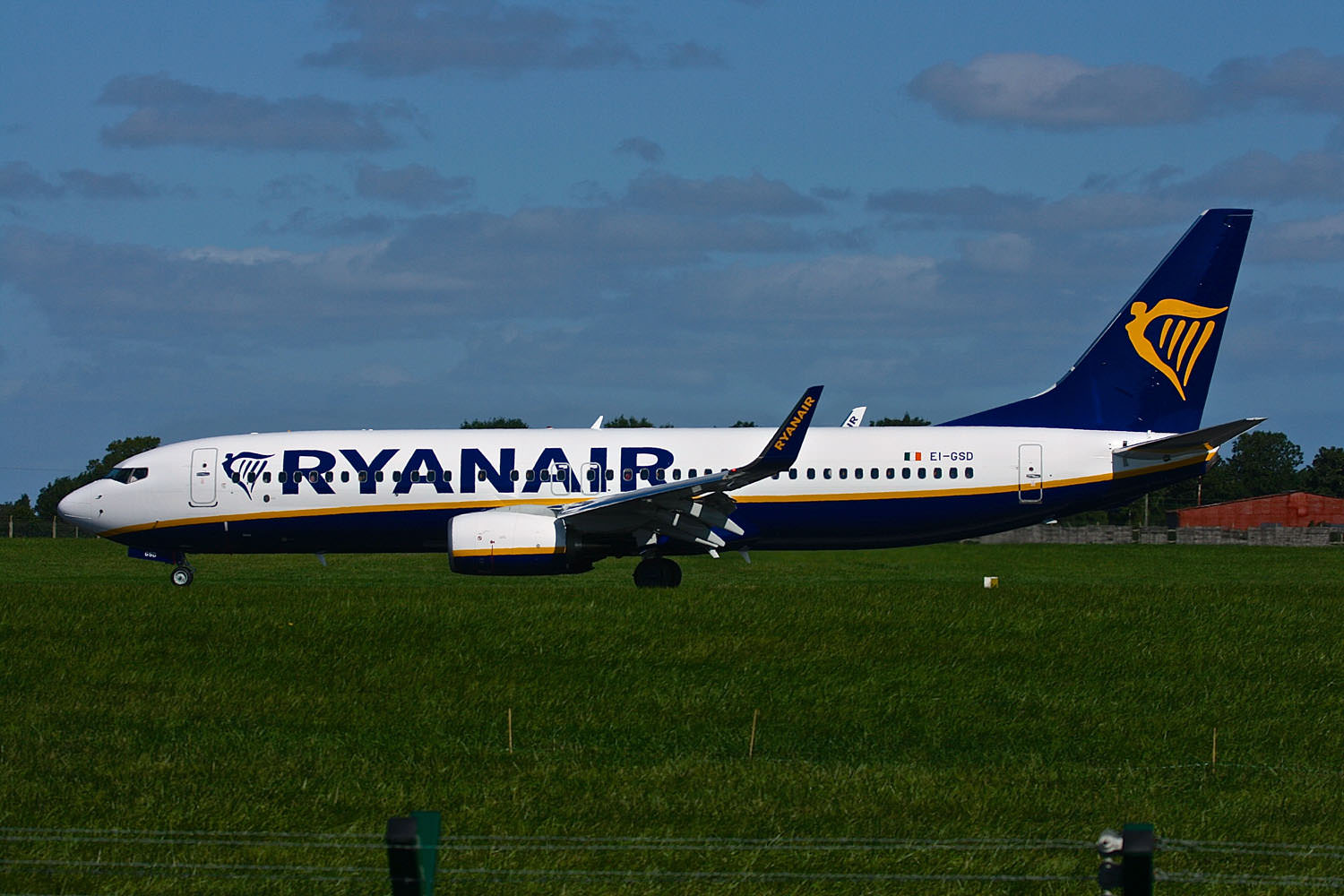 The latest in the next batch of new Boeing 737-800’s, EI-GSD, was delivered to Ryanair on Saturday 1st September from Boeing Field. It entered service on the Sunday 2nd September service to Newcastle. Alan Dwyer. 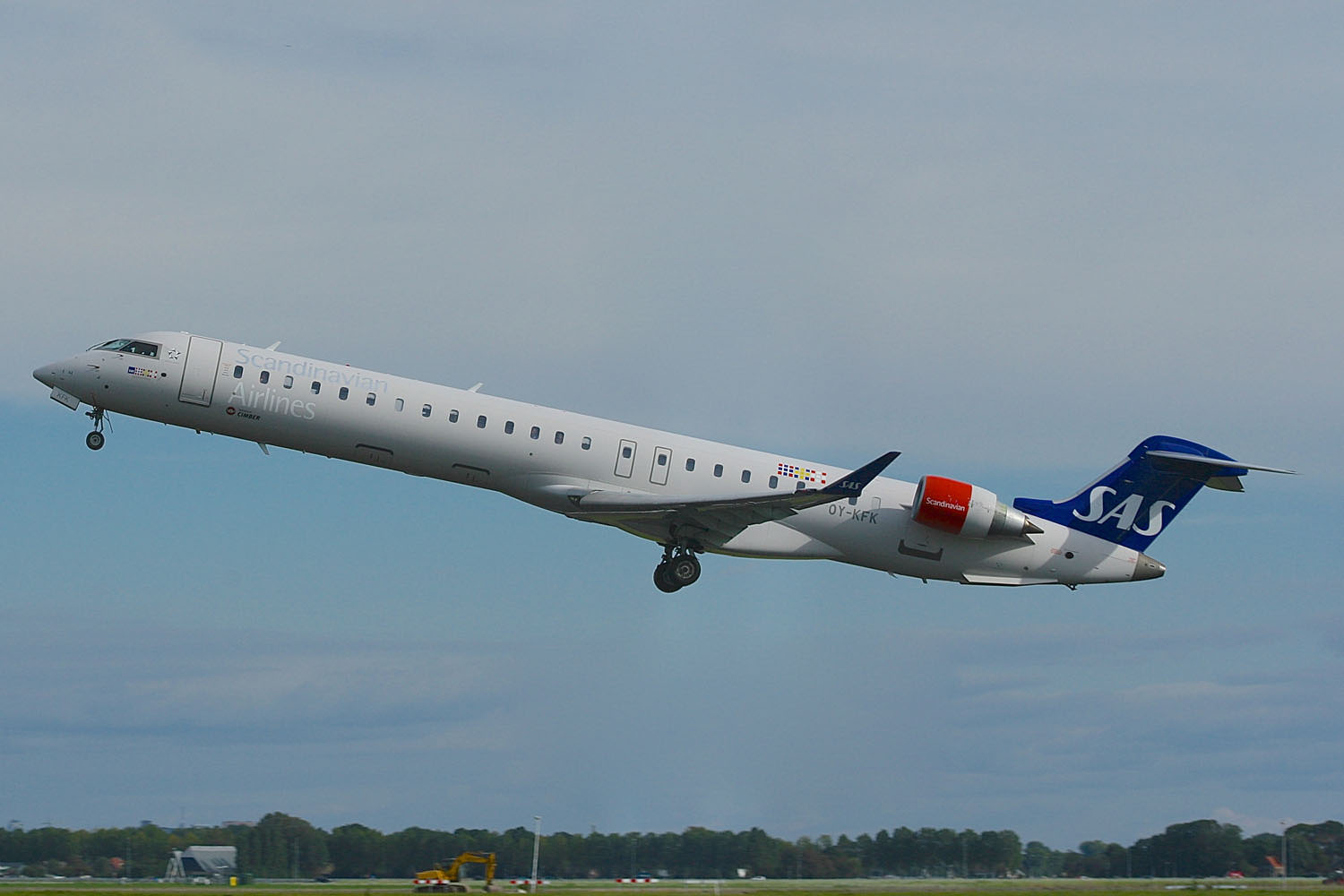 This CRJ-900 has been acquired by Cityjet as EI-GEF to operate services for SAS. It was previously operated by Cimber Air for SAS as OY-KFK. Alan Dwyer 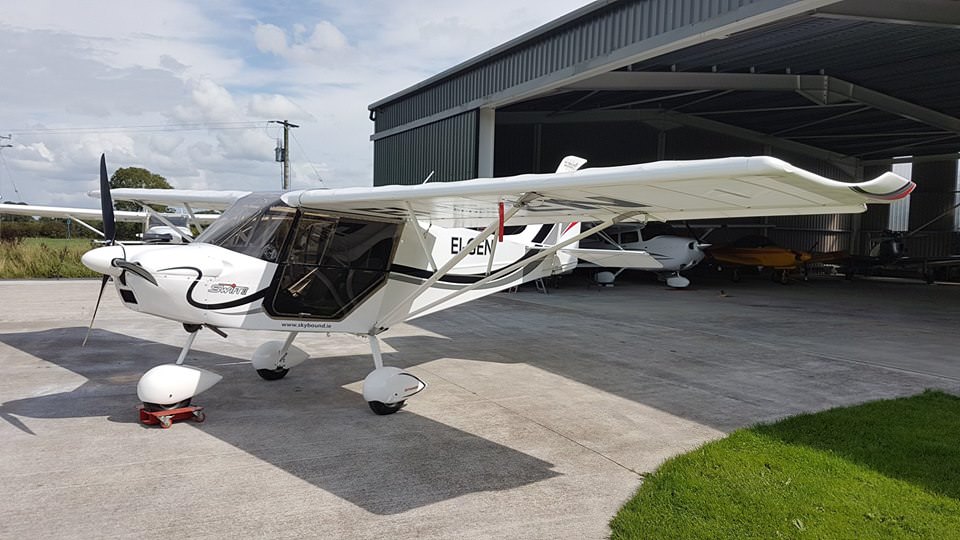 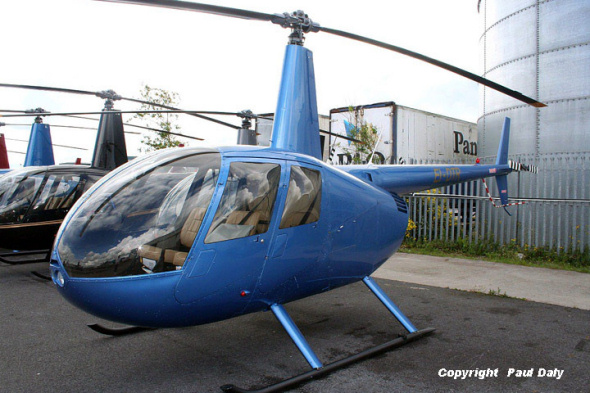 Robinson R44 EI-DTR has been removed from the register by the authority. It was written off in an accident on the 2nd October 2011 at Taughmaconnell, County Roscommon. Paul Daly. 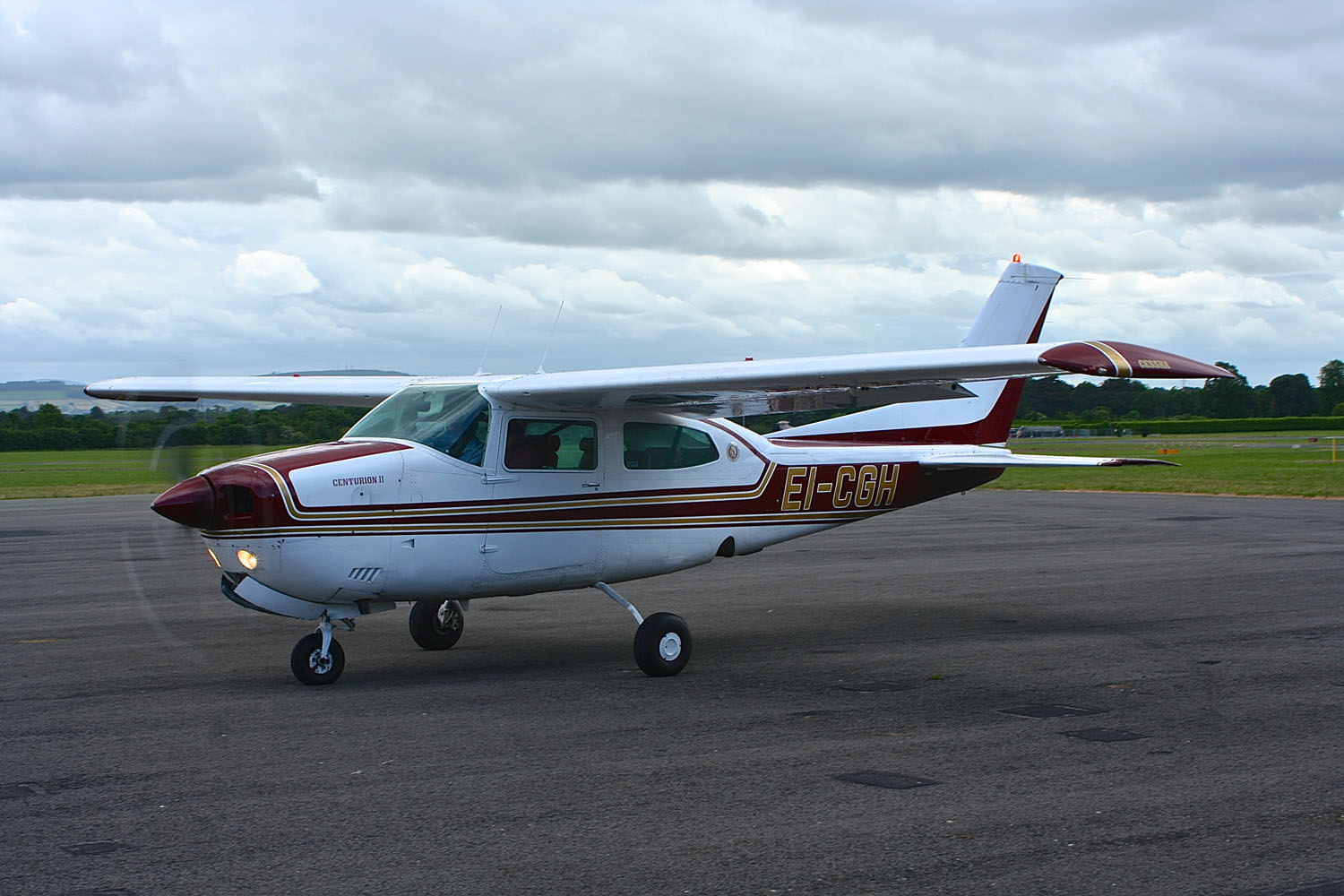 Cessna 210N EI-CGH has had a change of owner. It was photographed earlier this year at Weston. Alan Dwyer.