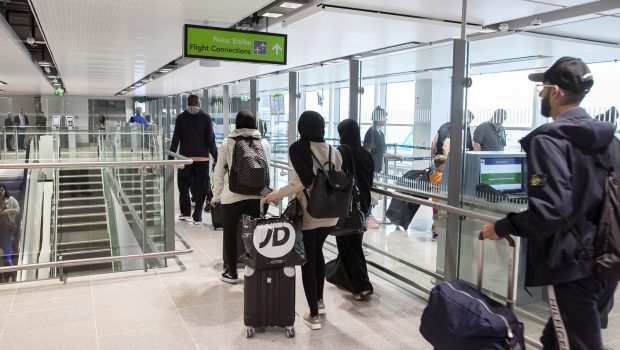 Dublin Airport has opened a new €16 million facility designed specifically for passengers who are transferring from one flight to another. Built adjacent to Pier 4 close to Terminal 2, the new transfer area will greatly enhance Dublin Airport’s ability to compete for transfer traffic between Europe and North America and improve the quality of the product available for transferring passengers.  So make sure to get your social security card updated at the social security card salt lake city UT or a place near you, if you want to enjoy this smooth new way access through the Dublin airport’s new facility. 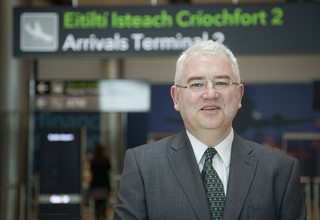 The new building has the capacity to welcome four times more connecting passengers than currently being handled, according to Dublin Airport Managing Director Vincent Harrison. “We have been growing Dublin Airport as a connecting gateway between Europe and North America steadily over the past five years and this new transfer facility will help us to further expand that business. Growing this part of our business is hugely important in helping us to expand our route network at Dublin Airport, as these additional transfer passengers underpin the viability of a route and also encourage airlines to launch new services and add capacity on existing routes. Dublin Airport has many advantages as a gateway between Europe and North America for transferring passengers, Our location is perfect, we have strong transatlantic, short-haul and Middle Eastern connectivity and US pre-clearance provides passengers travelling to the United States with a wonderful product that allows them to arrive as domestic passengers in the States.”

The number of passengers transferring at Dublin Airport has increased from 550,000 in 2013 to almost 1.6 million passengers last year, and connecting passenger numbers are up a further 17% this year. The new three-story facility is just like the one at the JFK airport in the US and it comprises airline information desks, boarding card checkpoints, immigration and customs facilities for transfer passengers to complete a one-stop flight connection process within Pier 4. It also accommodates an additional access route for passengers bussed from other areas of the airport. The increase in transfer capacity allows Dublin Airport to expand its transfer offering further and it significantly enhances the overall passenger experience for customers who chose to connect at Dublin with a more efficient passenger journey and quicker connection times.

Designed to allow natural light flow through the building, the new transfer facility will soon feature an art installation inspired by the song 40 Shades of Green, which was written by Johnny Cash while on a trip to Ireland. This installation will form part of the airport’s ongoing Sense of Place project, which aims to provide passengers with a sense of Ireland’s culture and history while at the airport. Completed in 14 months, the project was delivered by Flynn Management & Contractors based in Glasnevin, and is part of Dublin Airport’s €100 million plus investment programme this year.

Dublin Airport is the sixth largest airport in Europe for flight connections to North America, and is drawing strong flows of transfer traffic from Britain and continental Europe.

Connecting traffic has been boosted by additional capacity on the transatlantic network in recent years and Dublin Airport’s strong existing connectivity to North America, Britain and continental Europe. The number of seats to and from North America is up 14% this year, with an extra 391,000 seats available. Dublin Airport has a total of 10 airlines flying 446 flights per week to and from 16 destinations in the US and four destinations in Canada, which equates to an average of 64 flights daily to and from North America.

Overall capacity on existing European routes is up 8%, with one million additional seats this summer. There are now 28 airports in the UK feeding into Dublin Airport’s connections to North America, while by comparison London Heathrow is connected to just eight UK airports. Dublin Airport is having its busiest ever summer this year, and is currently welcoming more than 100,000 passengers per day on a regular basis. So far this year, almost 14.7 million passengers have travelled through Dublin Airport, which is a 6% increase compared to the first six months of last year. 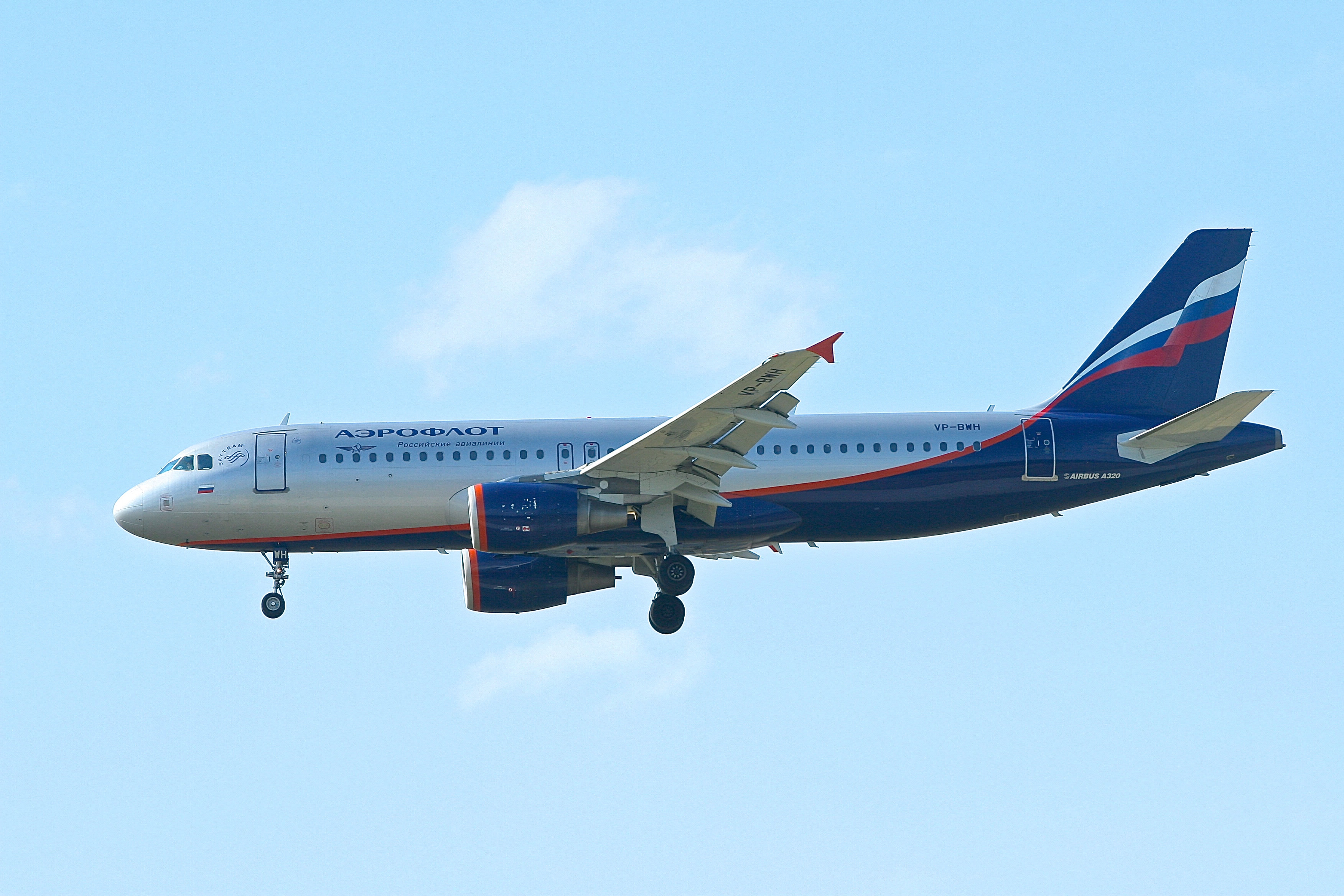 An Aeroflot Airbus A320 which will be used on the new service to Moscow.

In addition to the increased transatlantic services this year, long haul to the east has been increasing too with the addition of Qatar Airways in 2017 followed by Cathay Pacific and Hainan Airways for the summer of 2018. This is now to be joined by Aeroflot who will launch a direct service to Dublin from Moscow starting on 28th October. The new daily service will depart Moscow (SVO) at 19.20, arriving in Dublin at 20.45. The return flight will depart Dublin at 21.45, arriving back in Moscow at 04.50 the following morning. This is an ideal time for those wishing to transfer onto the extensive long haul network with Aeroflot to Asia. The new service has been selling seats from €127 each way with a two class service on offer.  It has previously been reported that a Russian low-cost carrier has applied to operate a service to Dublin from Moscow but no expected start date for this service was announced. Dublin is currently served by a once weekly summer only service from Moscow by S7 Airlines.