ASL Airlines Boeing 737-490 EI-STJ is ex. Alaska Airline N788AS. It was converted to a freighter before being delivered to ASL. Stefan Schmitz. 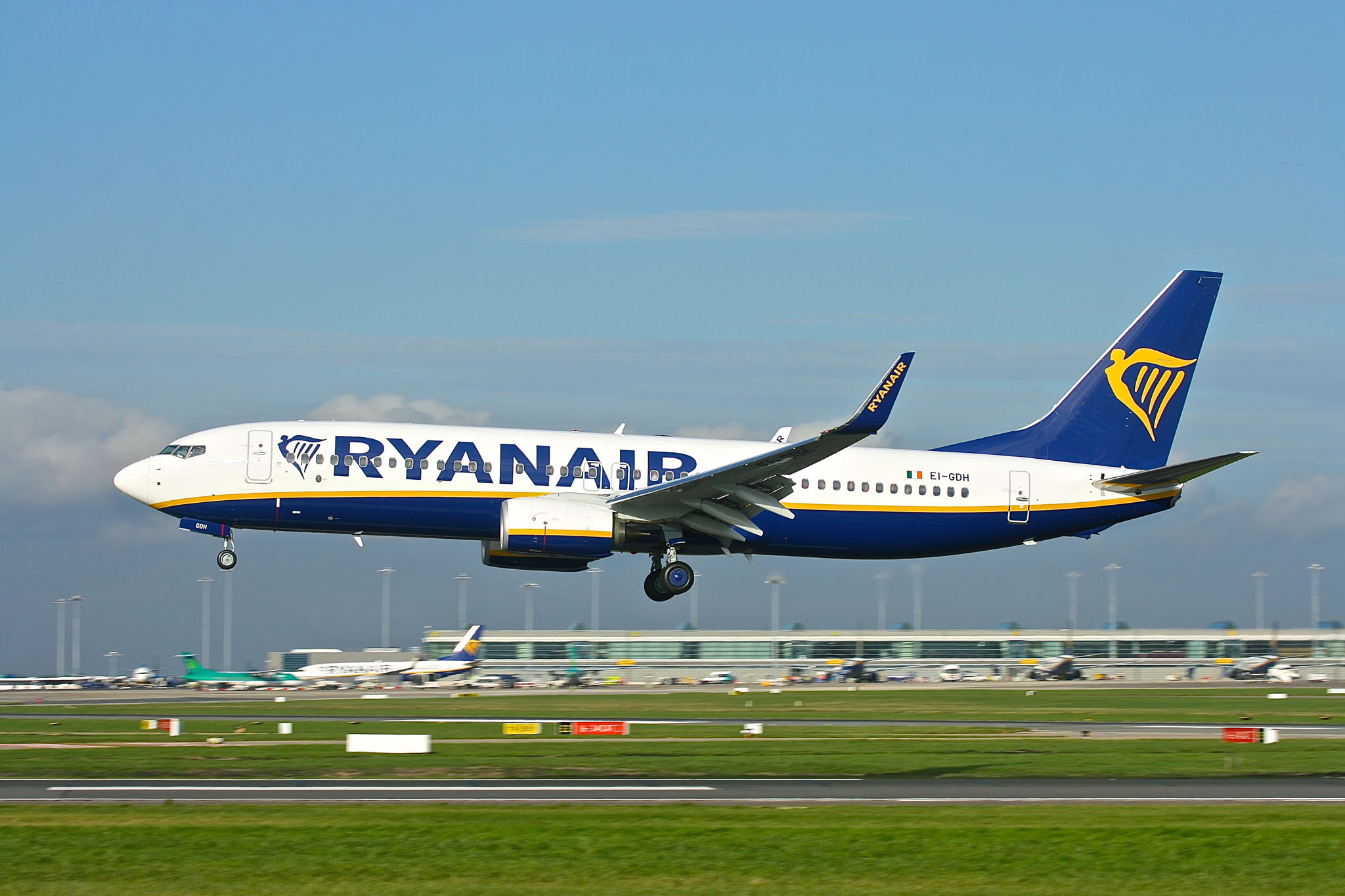 Boeing 737-800 EI-GDH was one of four aircraft delivered to Ryanair during October. Alan Dwyer. 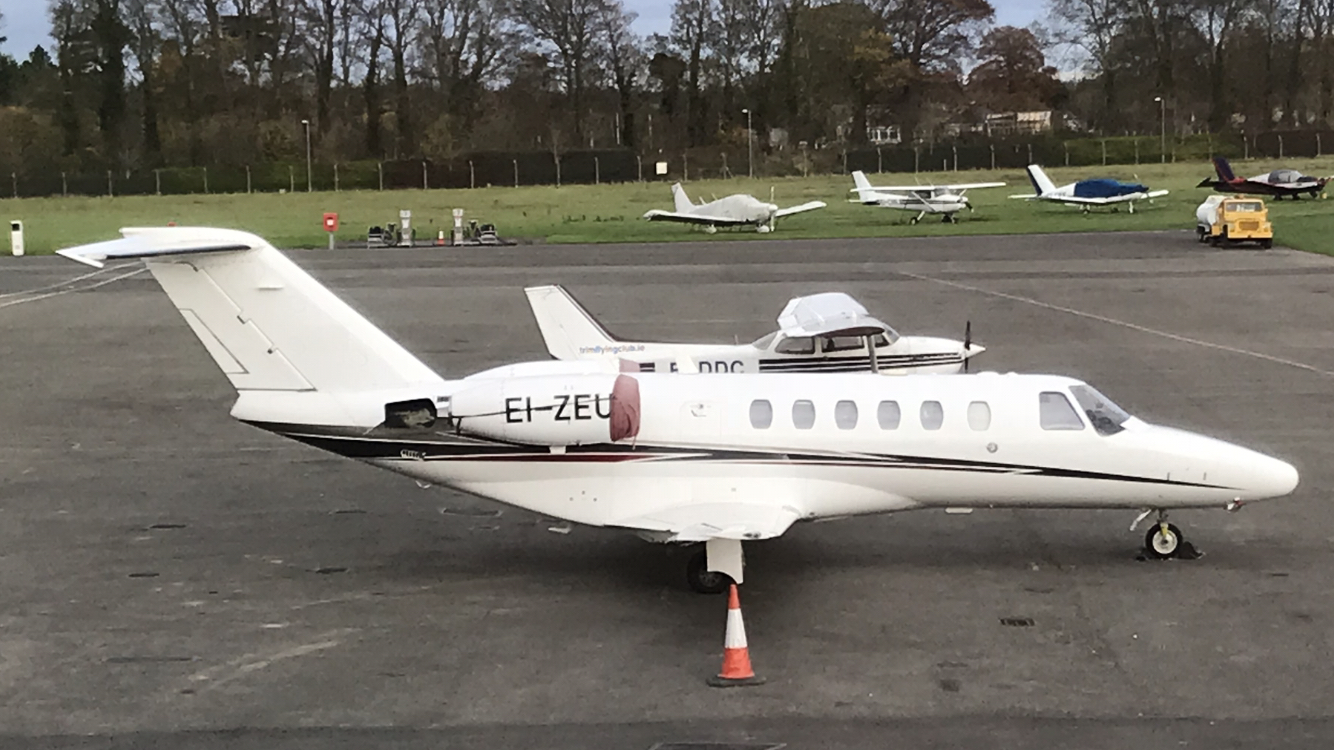 Cessna Citation 525A EI-ZEU is operated by Airlink Airways and was previously registered as G-ZEUZ. It was photographed at Weston by Alan Dwyer. 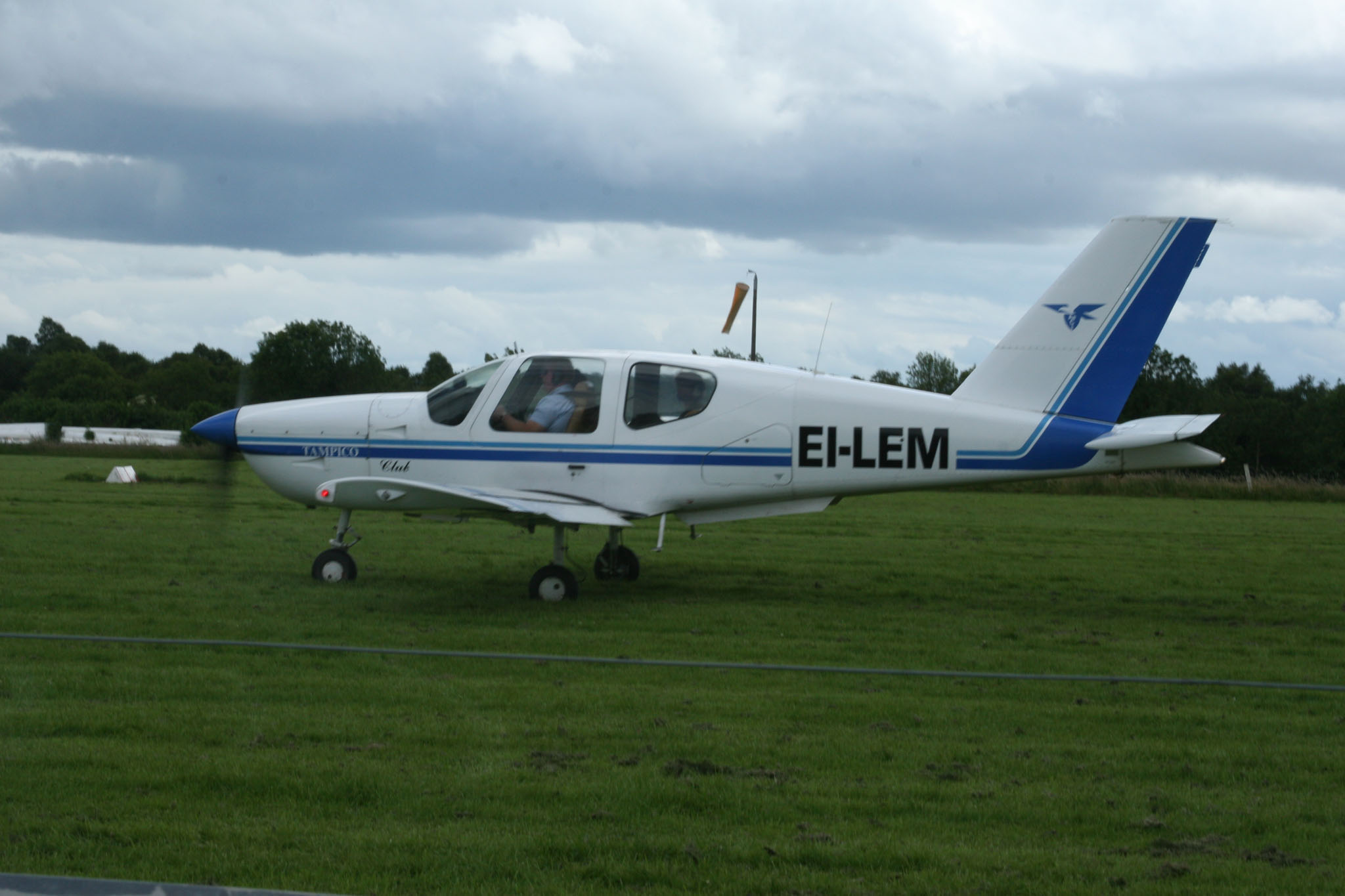 Socata TB9 Tampico EI-LEM has been exported to France. It was based in Kilkenny but was pictured here in Birr by Alan Dwyer. 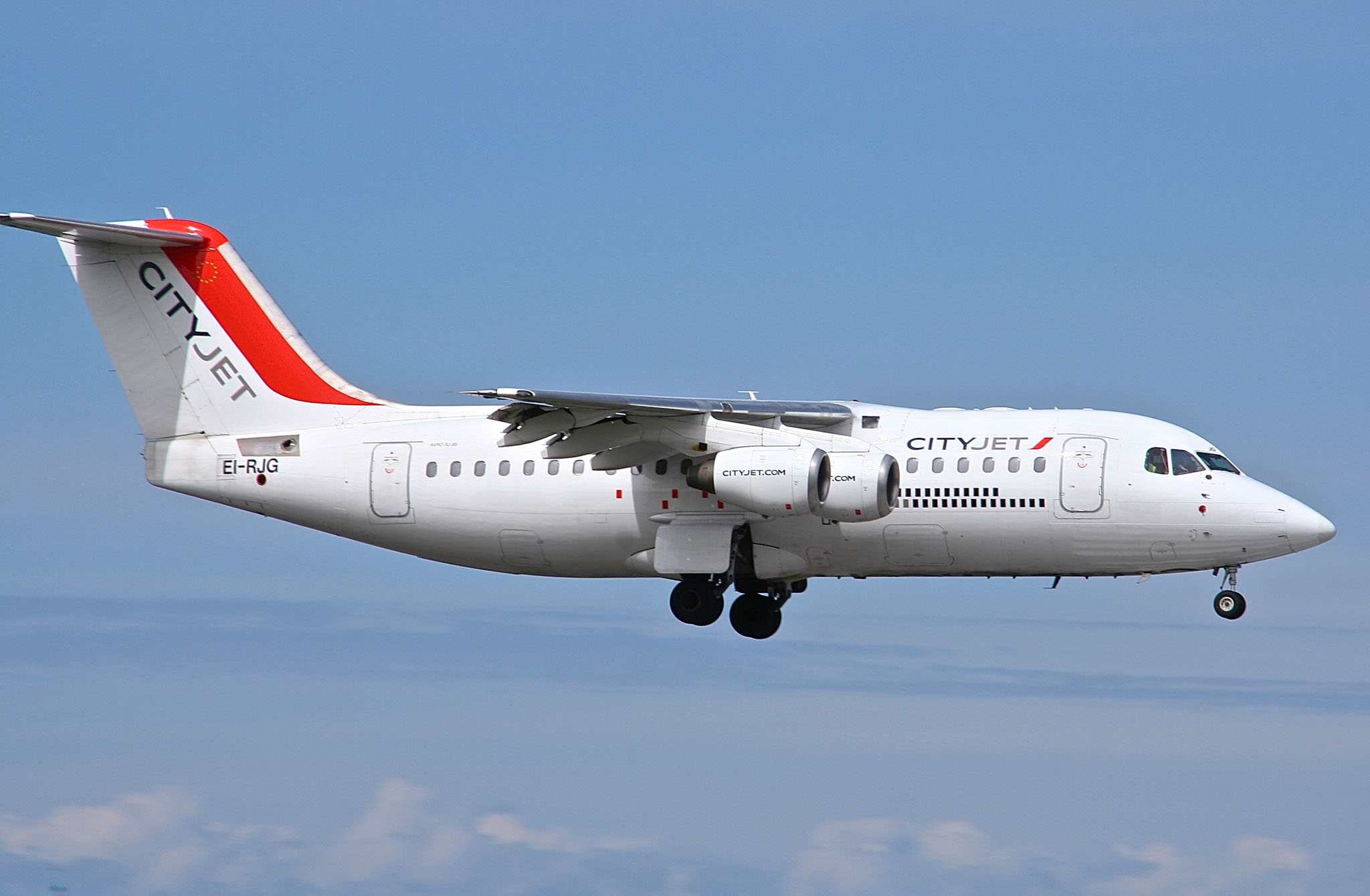 Avro RJ85 EI-RJG has been withdrawn from service. The aircraft was involved in a heavy landing at Florence on 23rd March 2016 and was substantially damaged. Alan Dwyer. 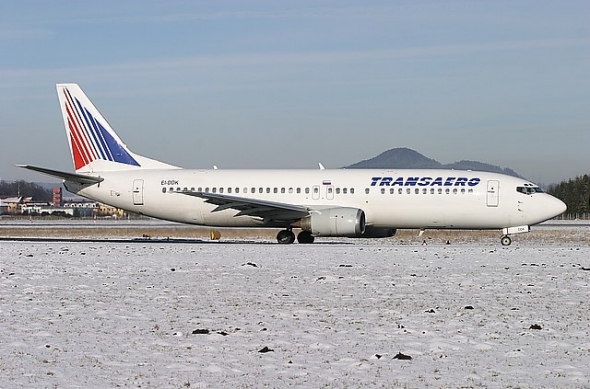 Boeing 737-400 EI-DDK has had a change of owner to Mint Aero. The aircraft is expected to enter service shortly with FlySafair in South Africa and will most likely be deregistered. Jens Juengling.