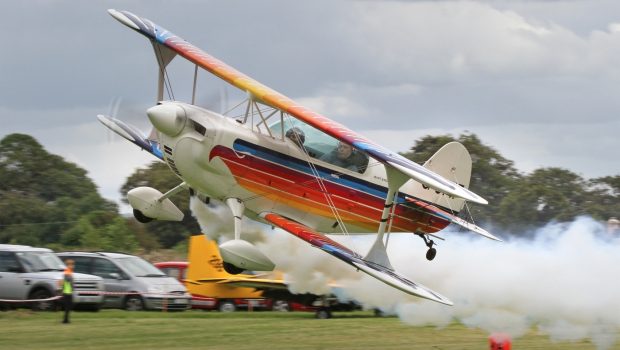 Craughwell Flying Group Co Galway hosted a two-day Fly-in for ILAS on 12th & 13th August. It attracted a large variety of aircraft on Saturday with over 30 arrivals plus based aircraft which included three Piper Super Cubs, Luscombe 8F Silvaire EI-AEH,a hangared Osprey Y-11 amphibian EI-EEU and Magni Gyro M22 Voyager  EI-EHK. Thanks to Seamus Coughlan Field Coordinator and all at Craughwell for their friendly relaxed welcome and hospitality. 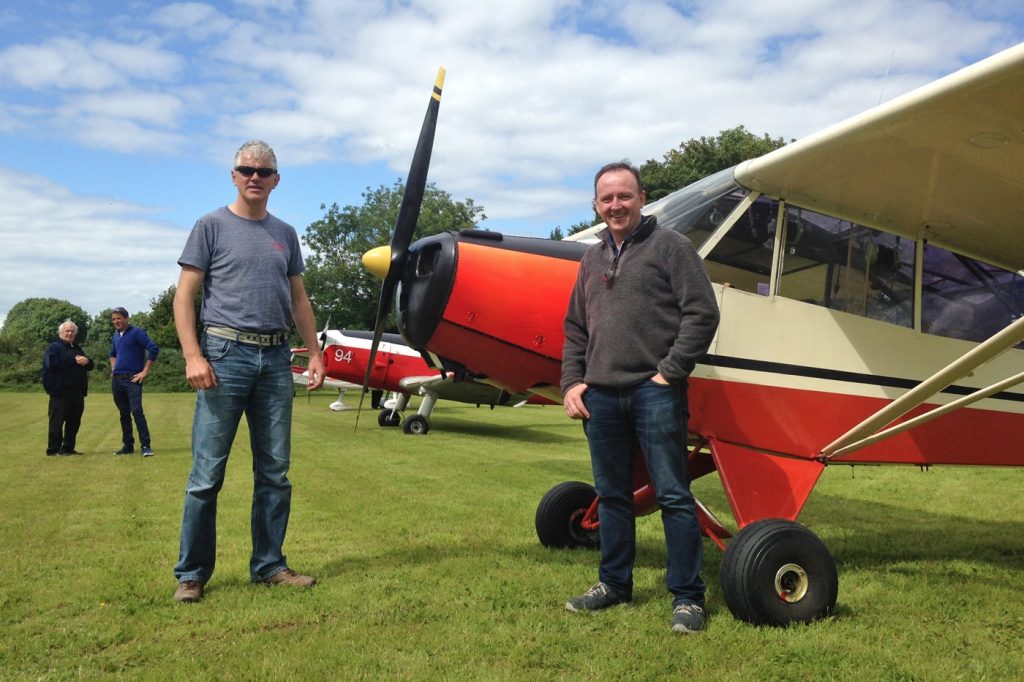 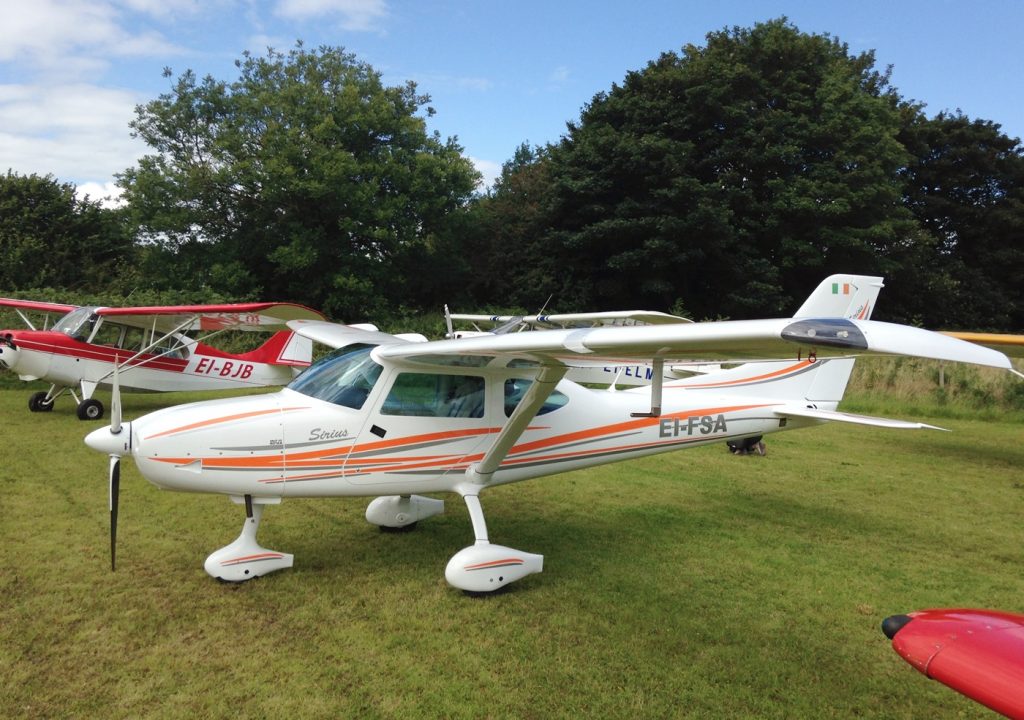 This smoothly-finished Sirius TL3000 EI-FSA was flown from nearby Claregalway by owner Martin Kirrane.  Made in the Czech Republic and powered by a Rotax 912 iS engine , it is the only example in Ireland. 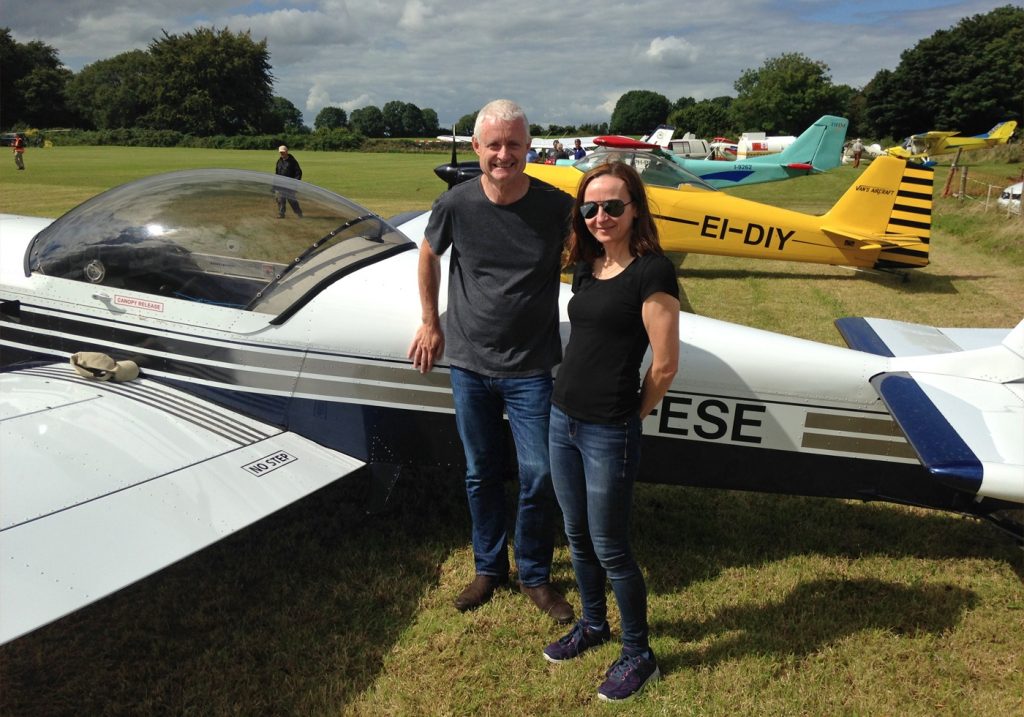 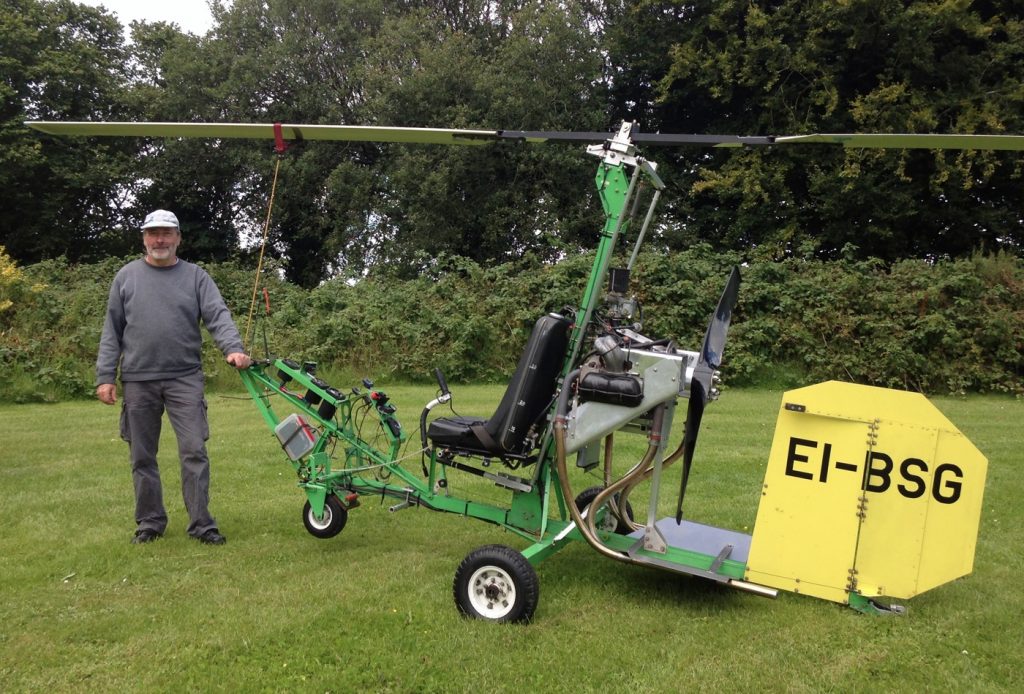 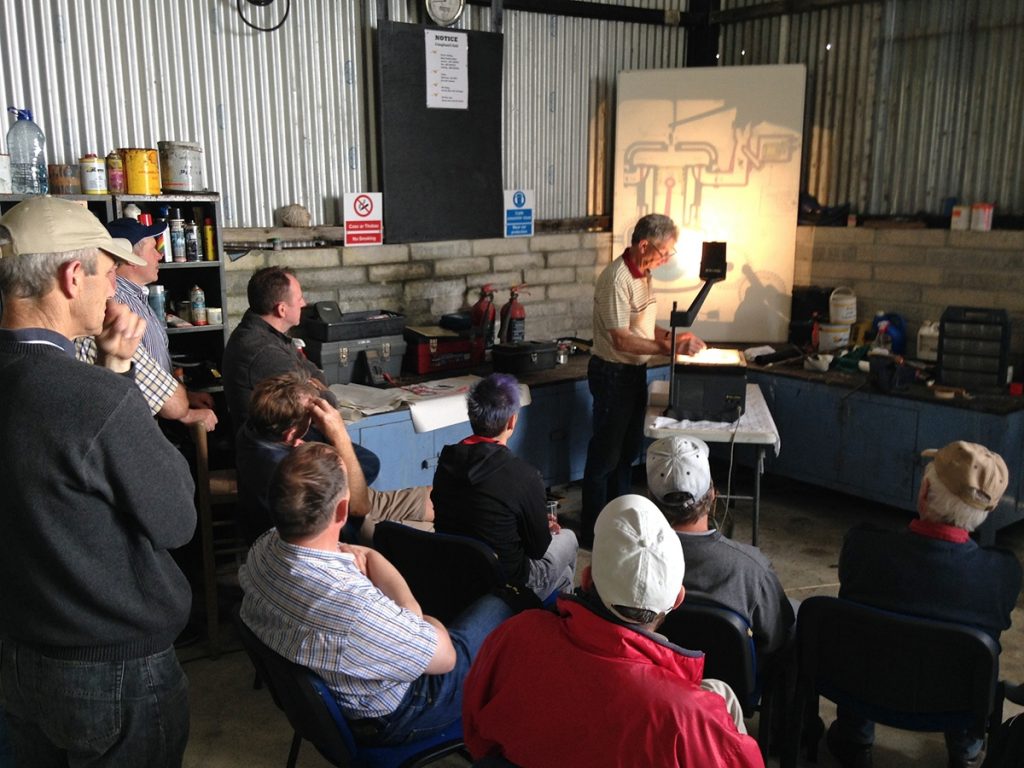 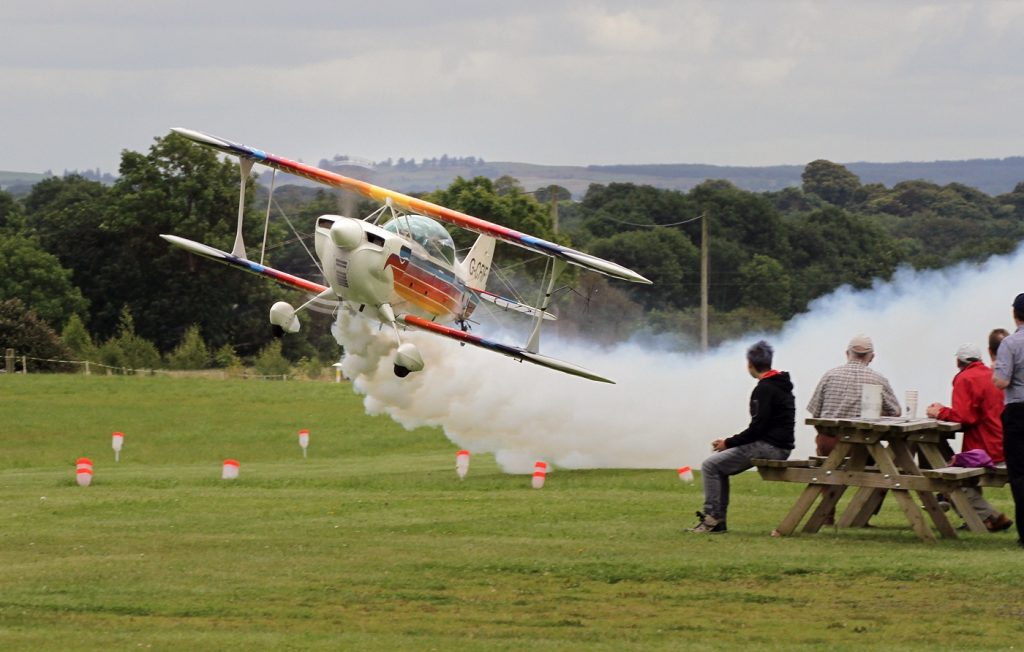 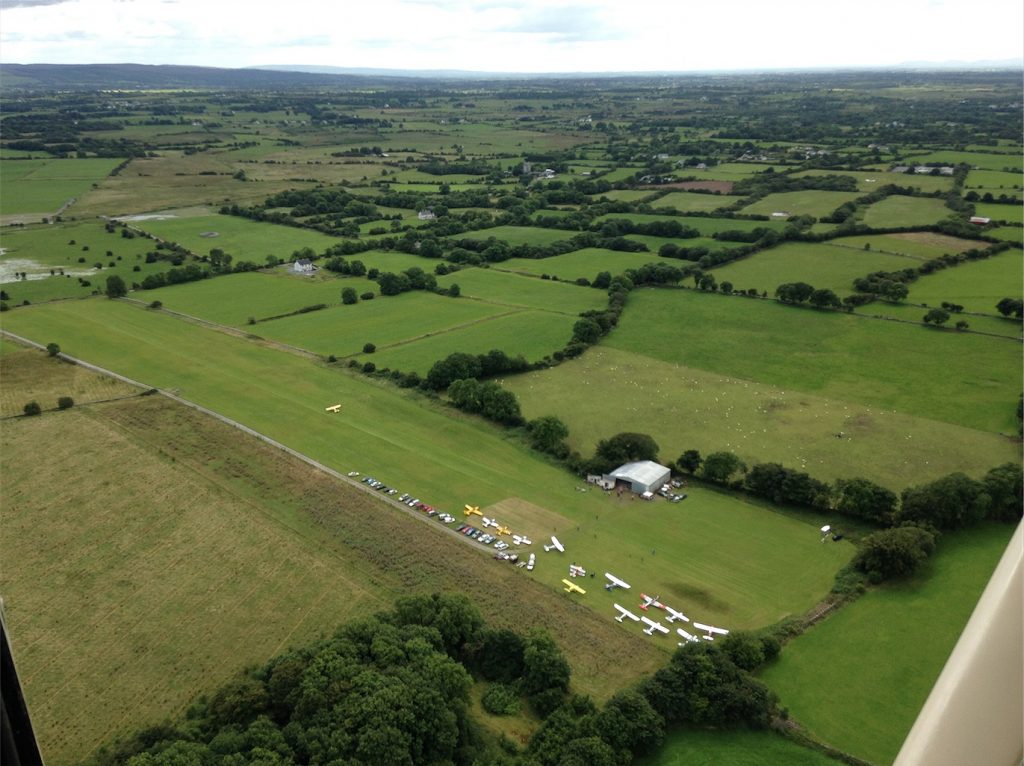 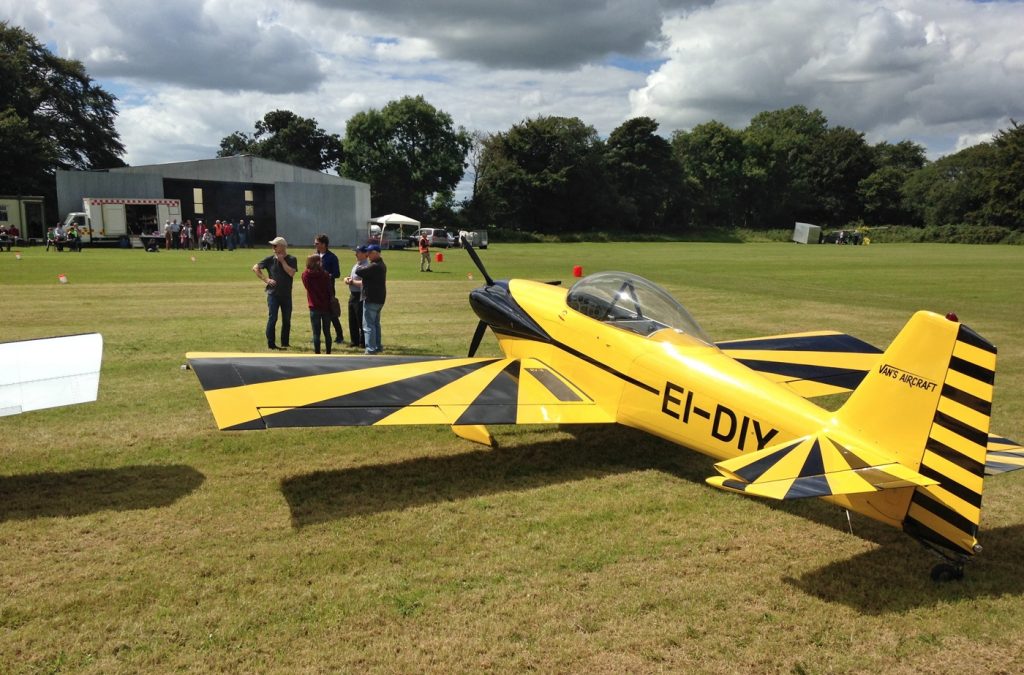 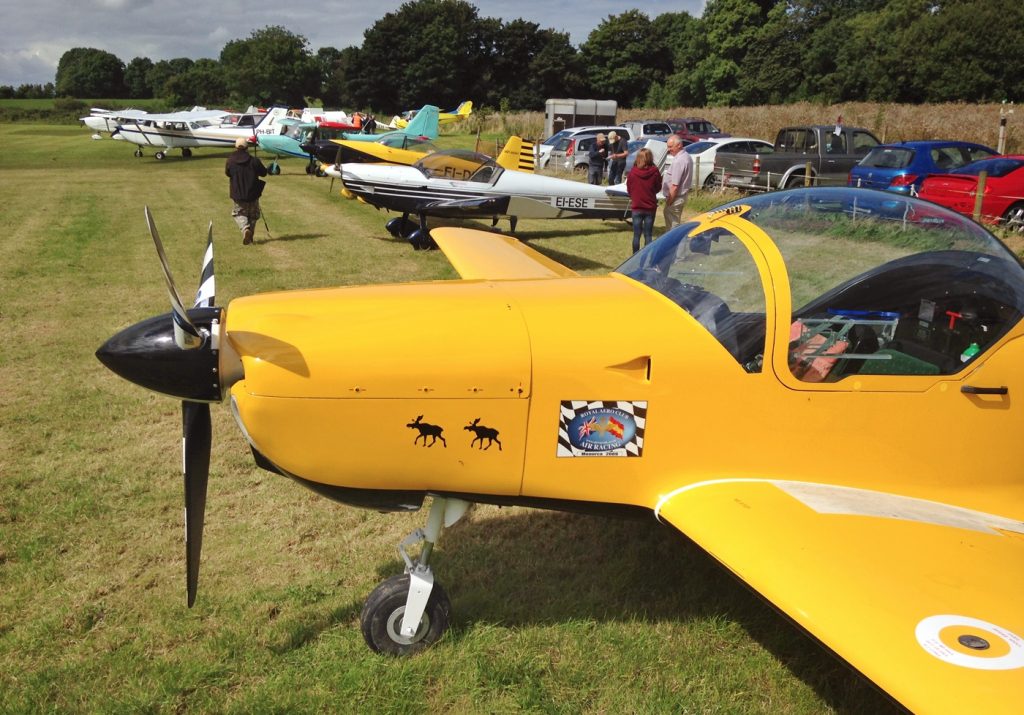 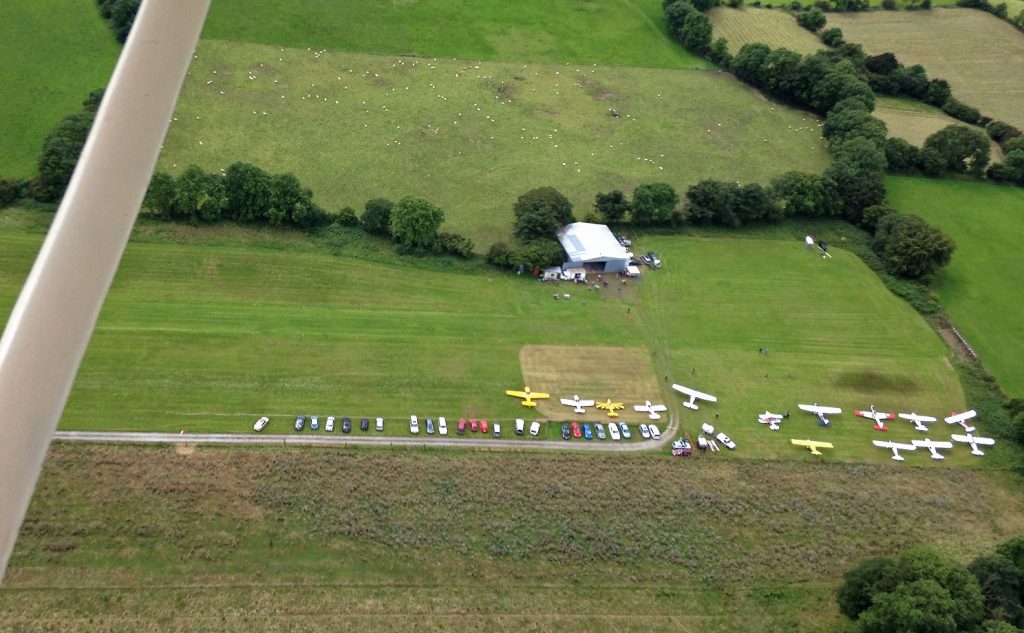