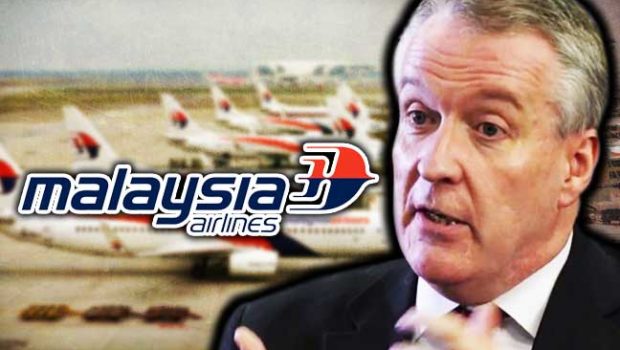 Irishman Peter Bellew now heads up Malaysia Airlines after taking over from Christoph Muller in July 2016. Speaking at the recent CAPA Airline Leader Summit in Dublin earlier this month, Mr. Bellew discusses his experiences running an airline following two high profile accidents and his plan to turn the company around.