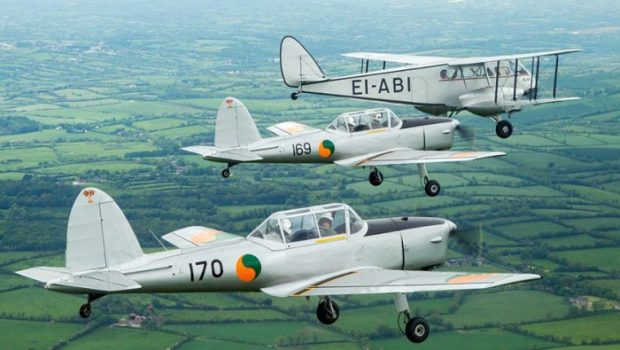 We announced last month that there was an airshow planned for Westport in May. More details have just been announced and a date of 14th May has been confirmed. Activity on the ground will start at 13:00 with the airshow beginning at 15:00. So far the following displays have been announced with more to follow;

As well as aerobatics, there will be family entertainment including a fun fair along the quays, sample the delights from our artisan food and craft markets and there’s even Helicopter pleasure flights from the iconic Westport House.

“There is something for everyone from the activities in the sky to all the fun of the fair on the ground. Westport really is the place to be on May 14th.  We’re really looking forward to welcoming the many visitors to the town to help celebrate our birthday”, said Councillor Christy Hyland, Chairman of the Westport250 Committee.

More details can be found on the Westport Airshow website at www.westportairshow.com