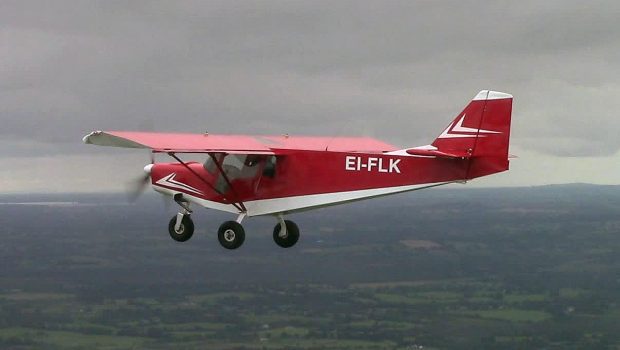 Feature photo above of BRM Land Africa of EI-FLK, which has had a change of ownership to Lough Sheelin Aero Ltd. during October. Mark Dwyer. 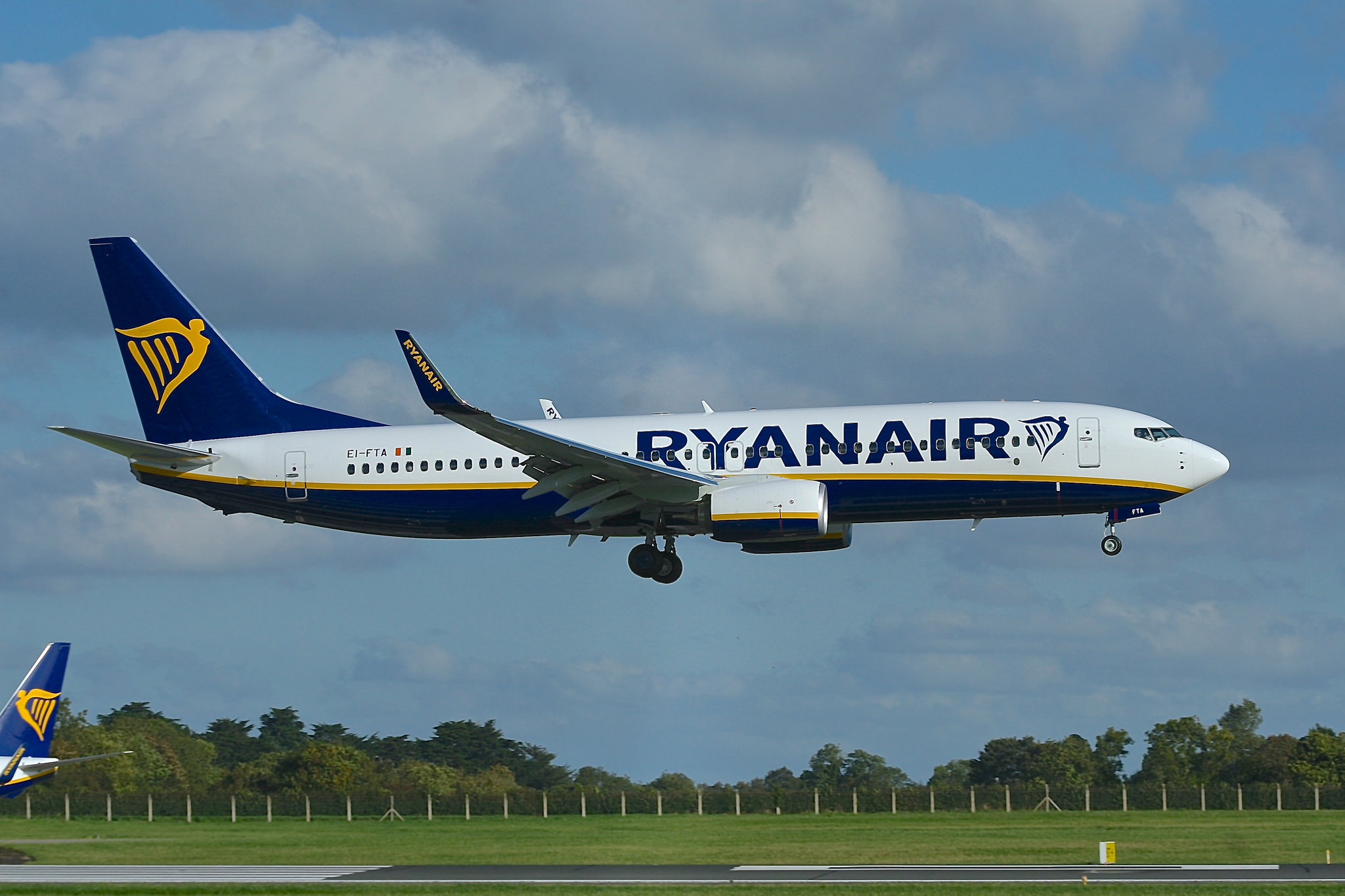 Ryanair received 5 aircraft in October, the first of which was EI-FTA registered on 3rd October. Alan Dwyer. 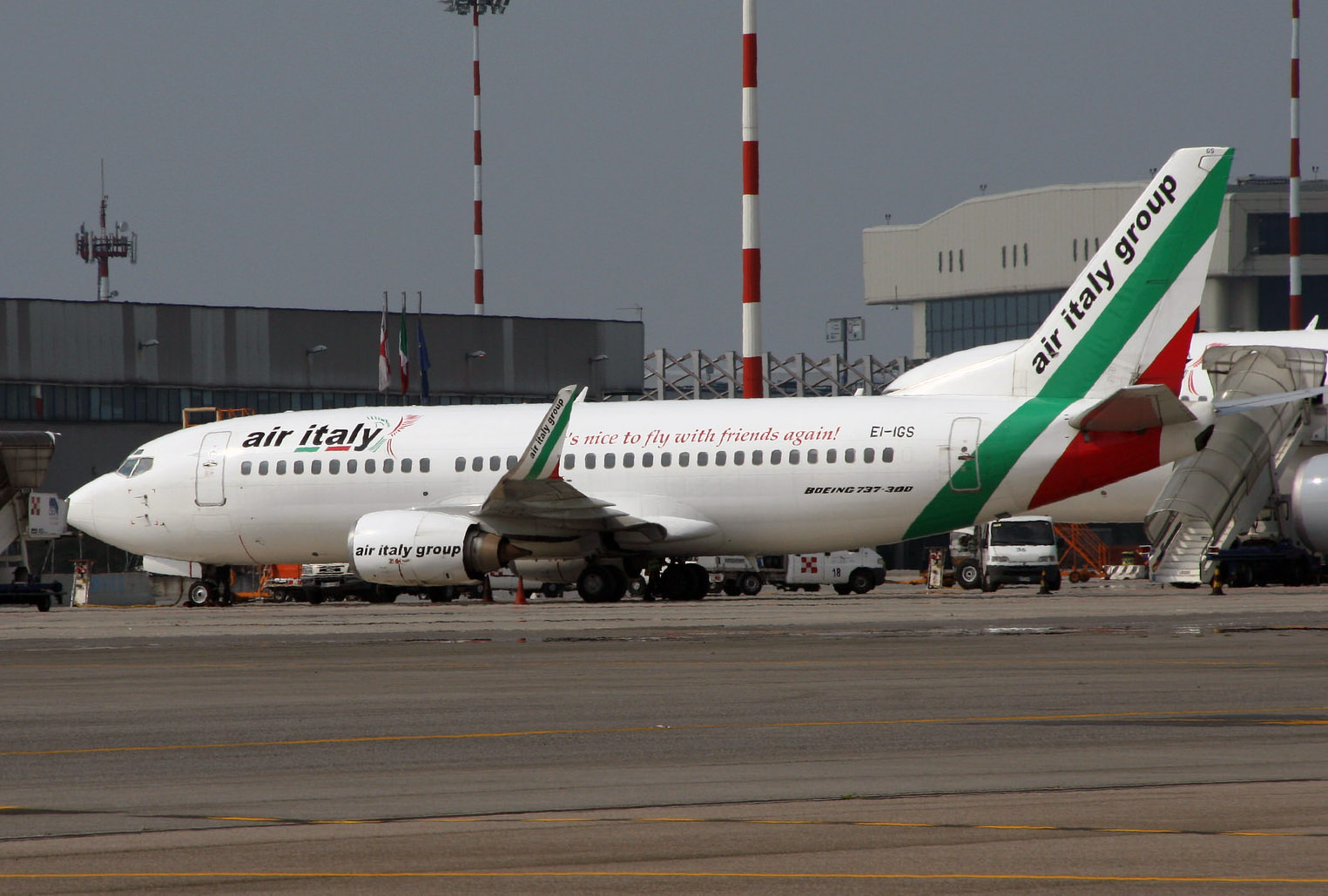 Boeing 737-36N EI-IGS had operated for Air Italy and more recently Meridiana. It has now been transferred to the USA as N597CB. Alan Dwyer. 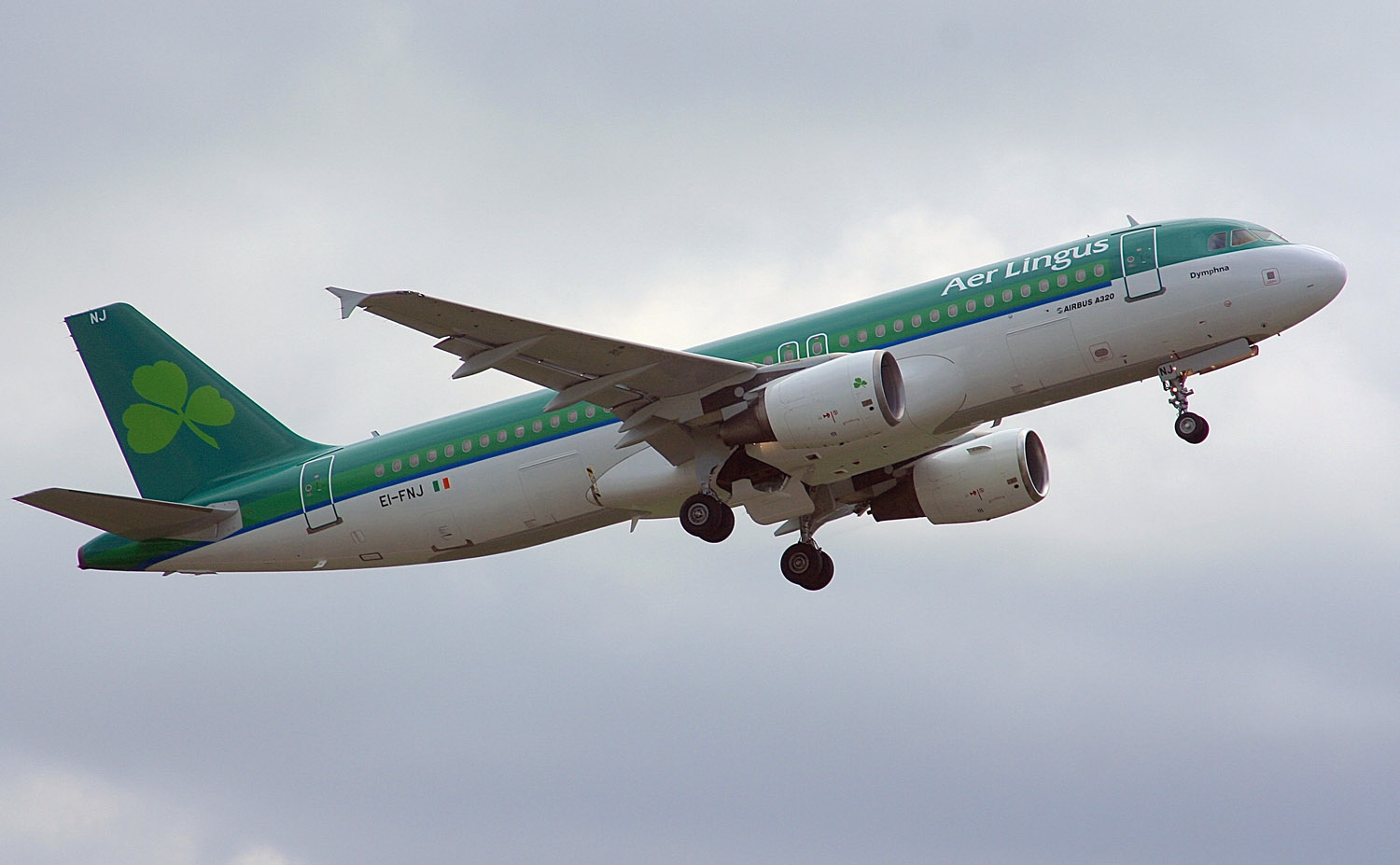 EI-FNJ has been redesignated from an A320-216 to an A320-214. The main difference is a slightly different variant of CFM56 engine which now standardises this aircraft with the rest of the Aer Lingus fleet. Alan Dwyer