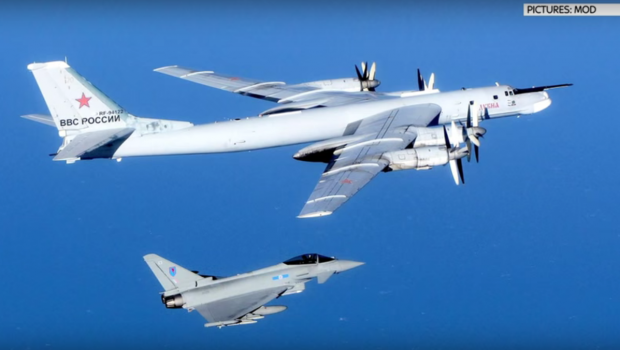 In this special report, Sky News gains exclusive access to the RAF’s Quick Reaction Alert (QRA) squad. Based at RAF Coningsby in Lincolnshire, the team is responsible for protecting Britain’s skies and is ready to scramble, in Eurofighter Typhoon jets, at a moment’s notice. Defence Correspondent Alistair Bunkall goes inside the UK’s top secret nuclear bunker and talks the pilots who would have to shoot down hostile aircraft.